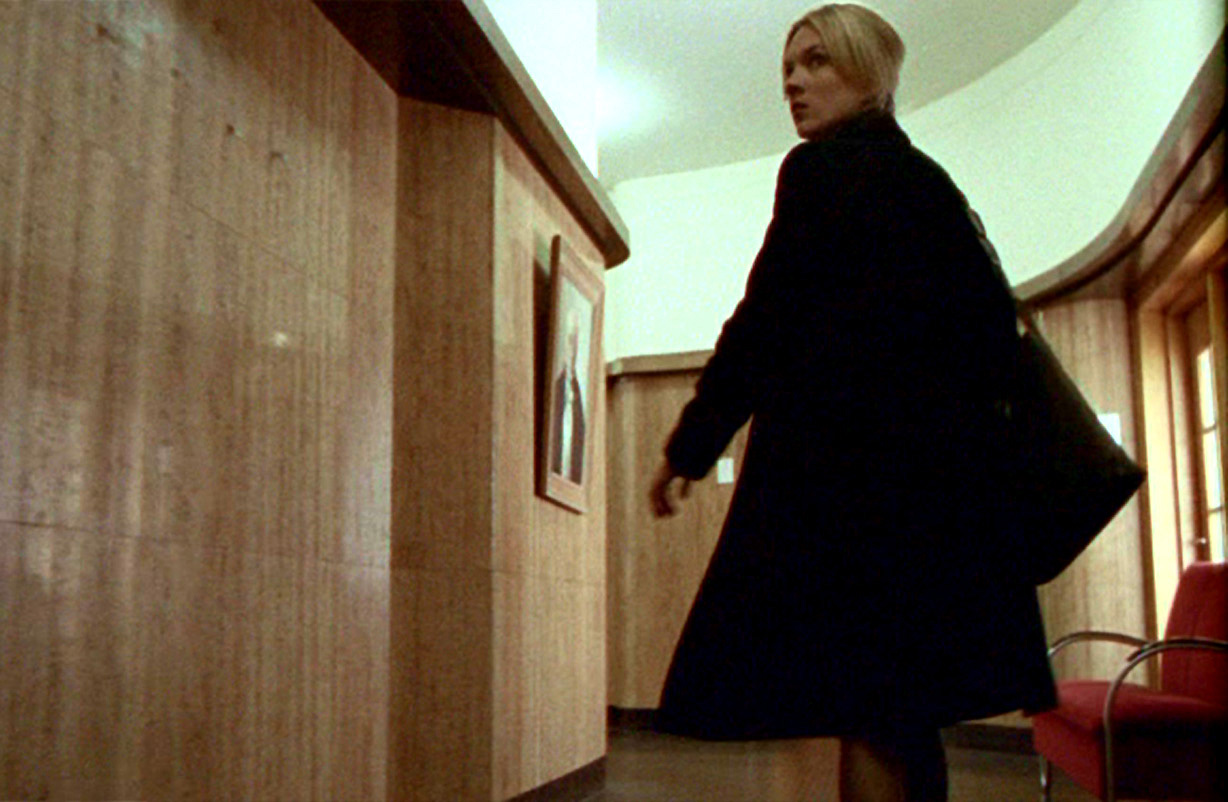 A witness of a murder tries to remind the offender. She designates a man, but is he also the offender?

The Witness, together with the short film “Raak”, was selected within the framework of KORT! 2006. KORT! is a joint project of NPS Television, the Netherlands Film Fund, The CoBo Fund and the Dutch Cultural Broadcasting Fund aimed at promoting the Dutch short film. 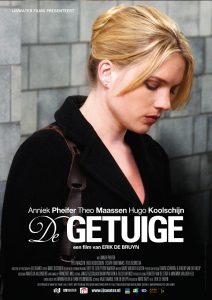