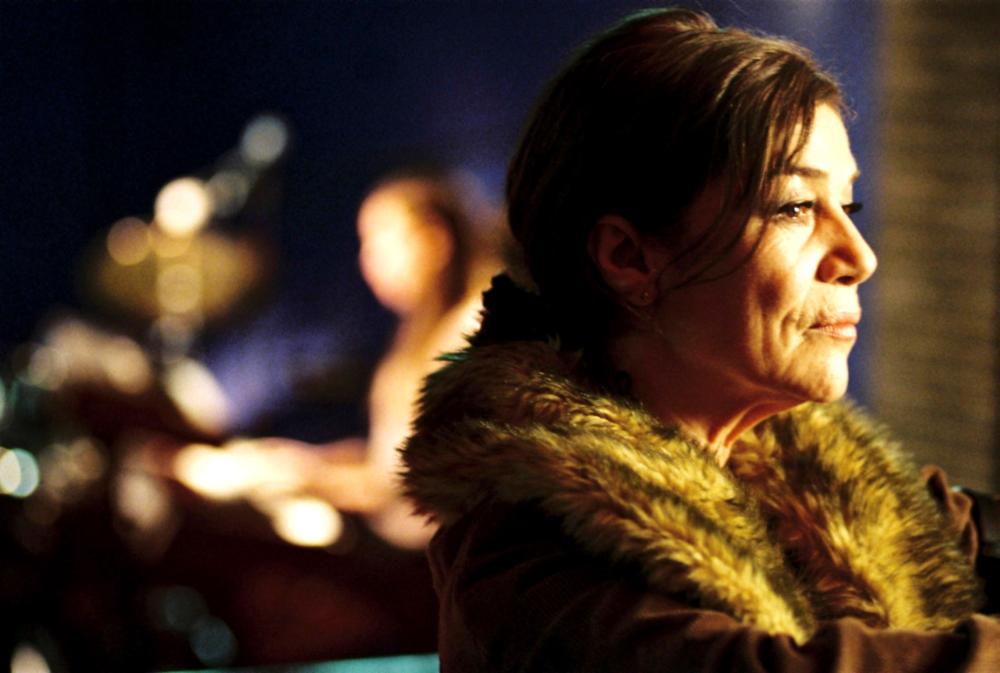 Vivere is about three women on the run, saving each other, saving themselves. On Christmas Eve, Francesca’s little sister, Antonietta, runs away to Rotterdam with her musician boyfriend. On the way to find her, Francesca picks up Gerlinde, a suicidal lovesick woman. Now she has two lives to save. With the paths of three lost souls criss-crossing in Rotterdam, it soo is hard to tell who is saving whom.

IJswater Films was the associate producer of the film VIVERE, produced by Elsani Film in Germany in co-production with Revolver Film (Rotterdam). 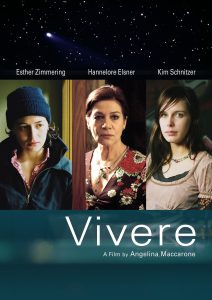