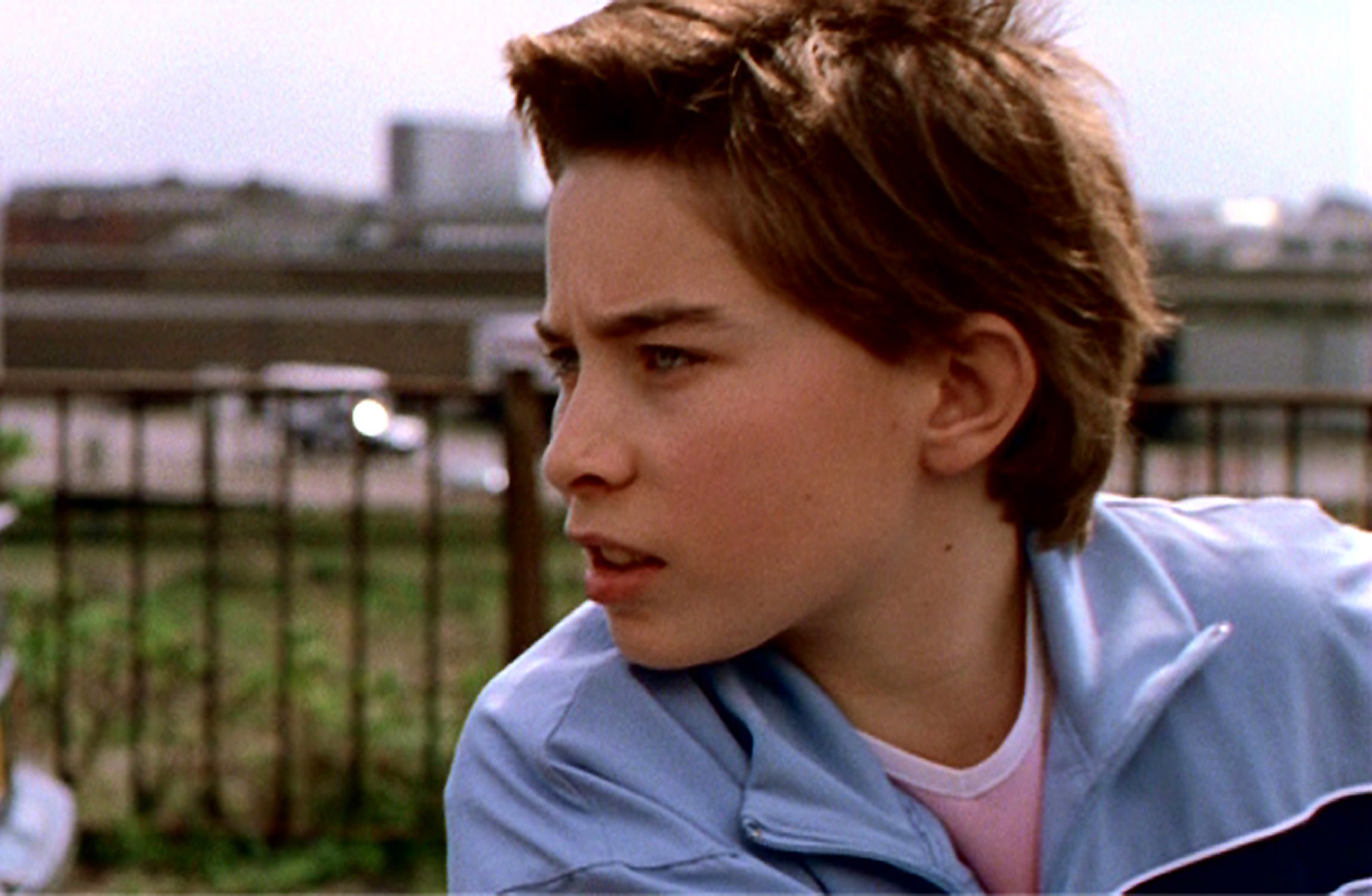 If everyone vents its frustration on another, a small rolling stone rapidly becomes an avalanche.

Contact (“Raak”: a hit, strike), together with the short film “The Witness”, was selected within the framework of KORT! 2006. KORT! is a joint project of NPS Television, the Netherlands Film Fund, The CoBo Fund and the Dutch Cultural Broadcasting Fund aimed at promoting the Dutch short film. 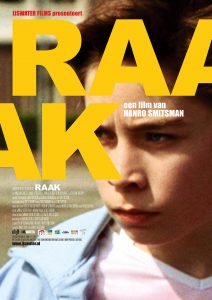