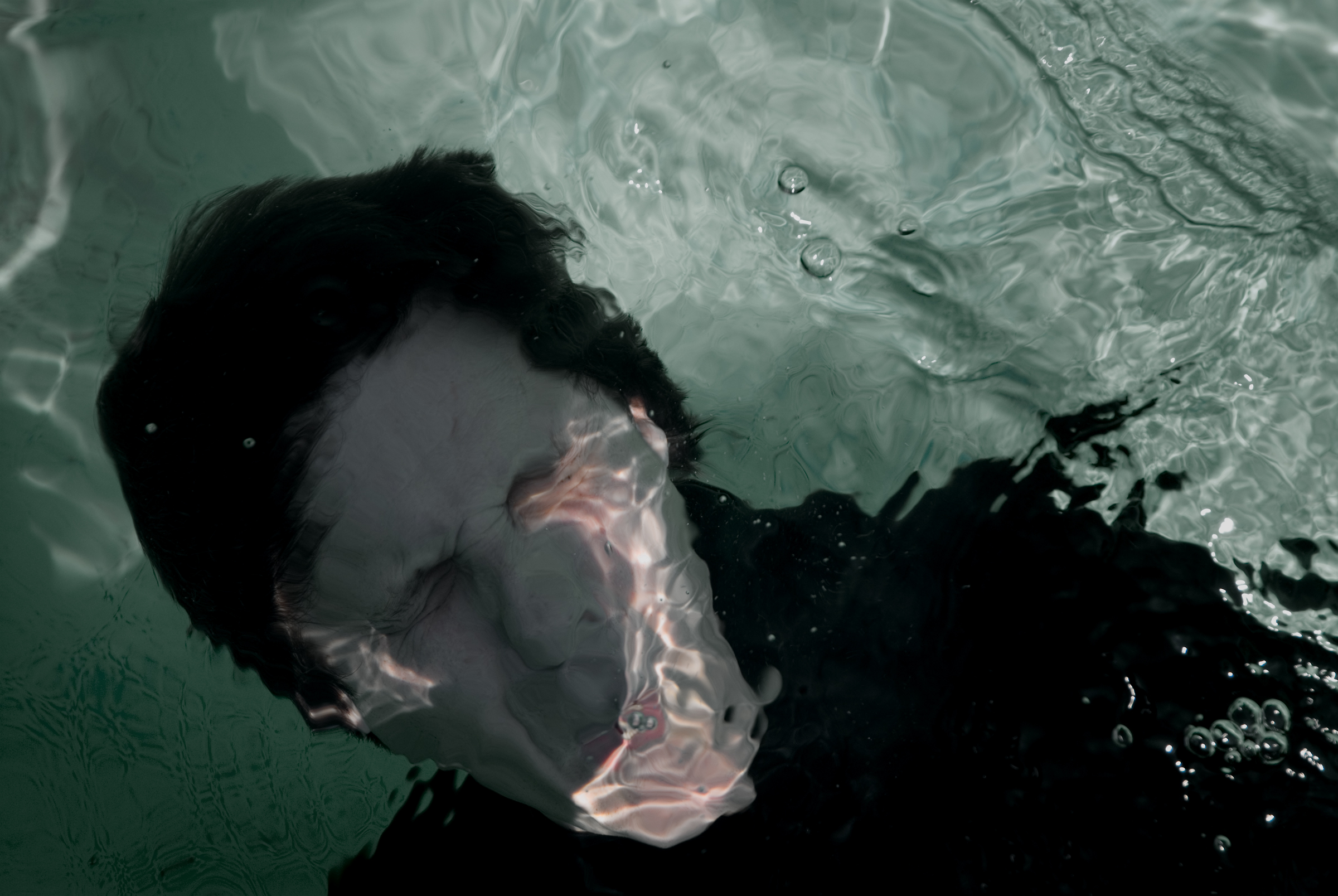 For the fourth year in a row, Per Anderman turns fifty. Right now his writing efforts are frustrated by the care for his mother, who is suffering from Alzheimer’s disease. Recently he has moved in with her at #105; the apartment to which Anderman refers as ‘the madhouse’.

The scarce free moments he has left, are spent behind his computer recording the daily insanity in his own podcast: Anderman’s Alzheimer Café. His broadcasts mainly consist of melancholic swearing and cursing. But every now and then a flower bursts through the concrete. Then all of a sudden a sentence sounds exactly right; a sentence that has freed itself from the bitterness. These are the sentences that remind him of the three great works of art. The statue called le Verbe, made by the Rumanian sculptor Ianchelevici. Piet Mondriaan’s triptych The Evolution, and le Cordbusier’s Notre Dame du Haut chapel in Ronchamps. 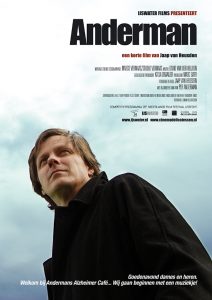