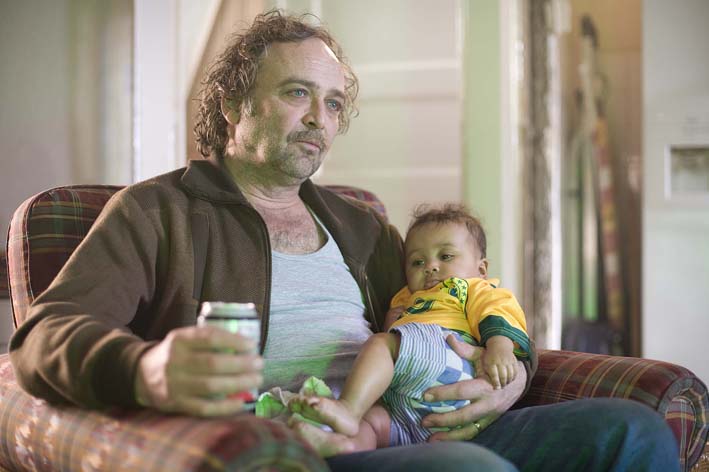 Freddy’s football dreams have been on a shelf for years and his wife Elza is mainly moody. Their daughter Cornelia suffers from Down’s syndrome and from a serious lack of attention and love. Then a baby appears out of the blue: a beautiful black baby. A second chance: Elza believes she’s got a healthy baby after all, Freddy dreams of a future in football and Cornelia has a brother. But then it turns out that the boy ages with seven years at a time and the family ends up in a very demanding rapid.

In cooperation with VPRO/NPS/VARA and supported by Film Fund & Stifo, for the third series of the One Night Stand project, IJswater produced 3 telefilms with a duration of thirty-nine minutes each: Under the Table, God-given and Once. 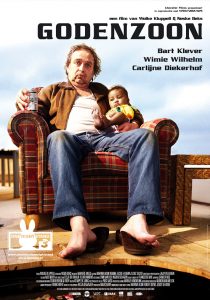