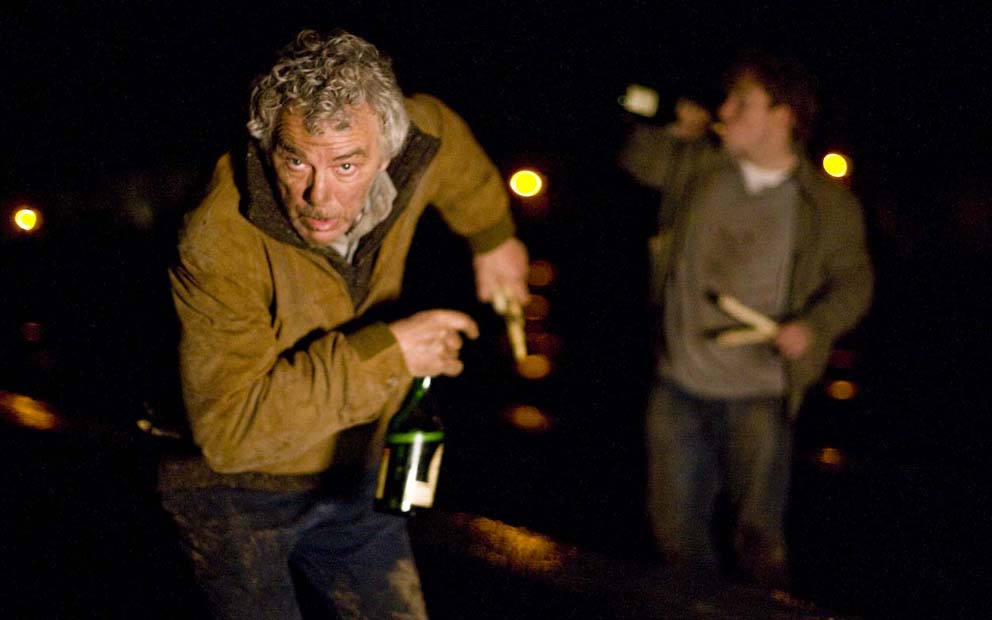 Onder de tafel is a melancholy story about a father and son. The story starts when Jacob is told that his father, Kees, has started drinking again and has to be picked up from a clinic. Jacob takes his father with him to a holiday park in the south of the country, hoping to be able to get in touch with him in a place where they once spent happy days as a family and where the temptations of alcohol will not be so strong as at home. Kees doesn’t recognise his son; their contact is difficult and at the very first chance he gets, Kees manages to get hold of a can of beer. Jacob realises that the only and also the ultimate way to get in touch with his father is to drink together. And so they do, with a vengeance.

In cooperation with VPRO/NPS/VARA and supported by Film Fund & Stifo, for the third series of the One Night Stand project, IJswater produced 3 telefilms with a duration of thirty-nine minutes each: Under the Tabel, Once and God-given. 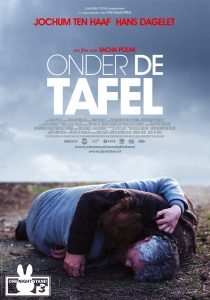