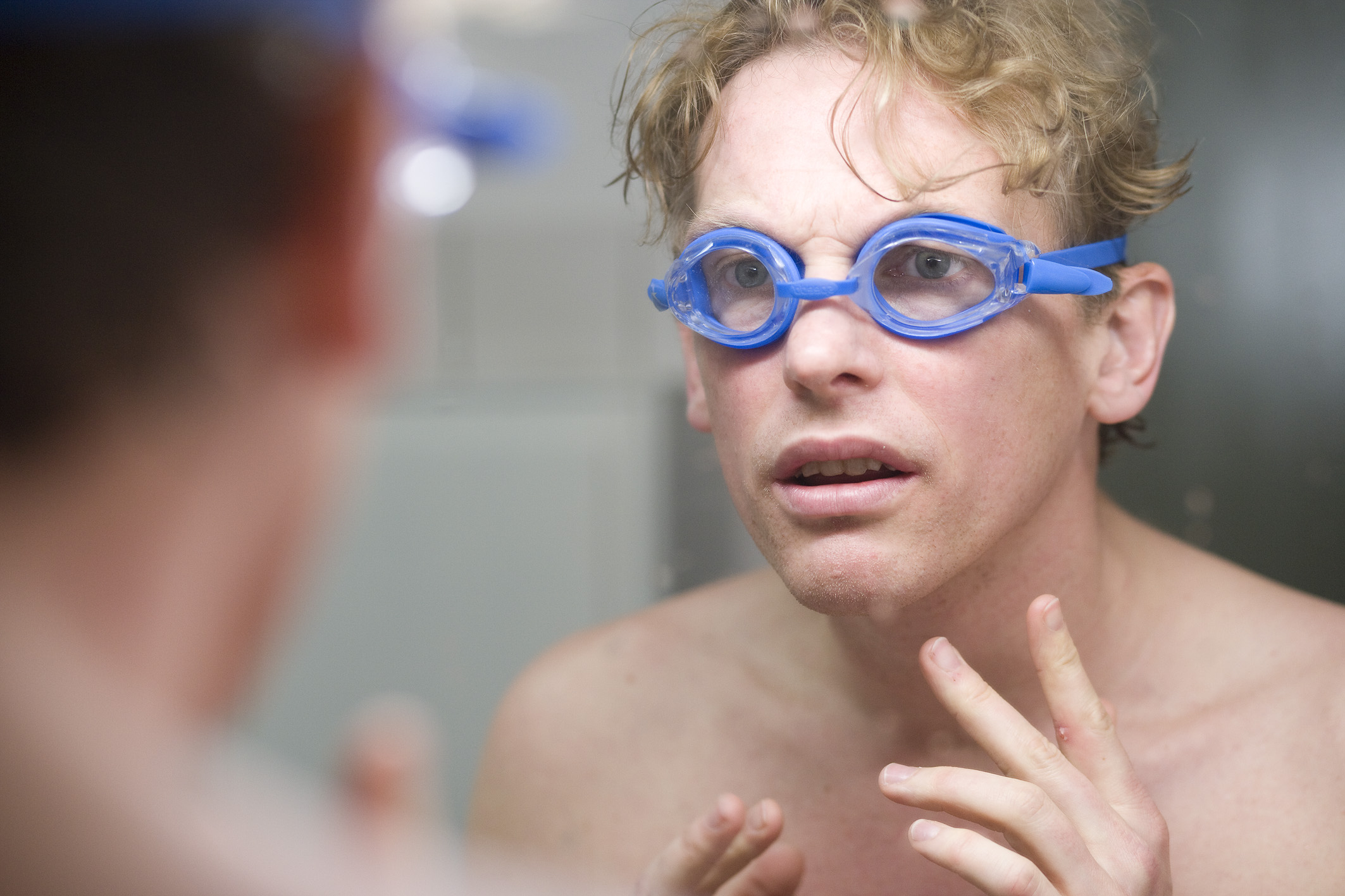 Jos is 34 and mentally handicapped. He’s been living with his mother all his life. He has a booklet with his daily routine and he follows its instructions, believing he can look after himself. But he doesn’t realise it’s his mother who shaves him, washes him and prepares his porridge, day in day out. When the routine suddenly stops, for the first time in his life Jos has nothing but his booklet to go by.

In cooperation with VPRO/NPS/VARA and supported by Film Fund & Stifo, for the third series of the One Night Stand project, IJswater produced 3 telefilms with a duration of thirty-nine minutes each: Under the Table, God-given and One Day. 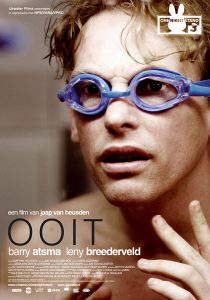