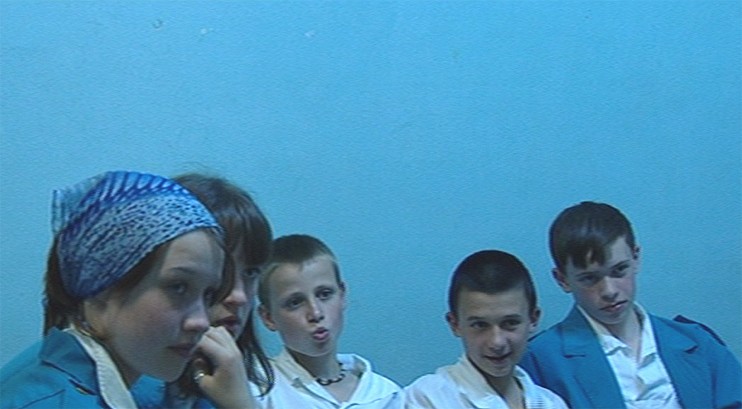 On the Crimea in the Ukraine an international summer camp is coping with Ukrains new capitalist era. This international children’s camp is not just a summer camp. ARTEK was a very exclusive camp for the Soviet youths; a paradise on the Black Sea coast. Millions of young pioneers considered ARTEK as the promised land. The chosen few who were able to belong to ARTEK for a month, were regarded as the elite of the nation. The highest possible reward for young talented children (or those with powerful parents). ARTEK was considered paradise.

The camp still exists, but the situation in the former Soviet Union changed drastically. Around 30 million young pioneers used to live in the former Soviet Union, all aged between 7 and 16. Less than one percent of them ever made it to ARTEK. ARTEK is now private. When parents are prepared to pay the fee, their children can visit ARTEK unlimitedly. This documentary is a special look into the future, seen through the eyes of ARTEK’s new generation; the ideal holiday camp brimming with good intentions. 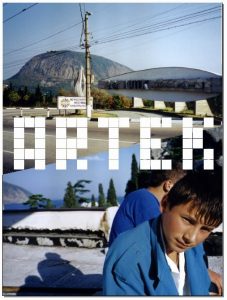