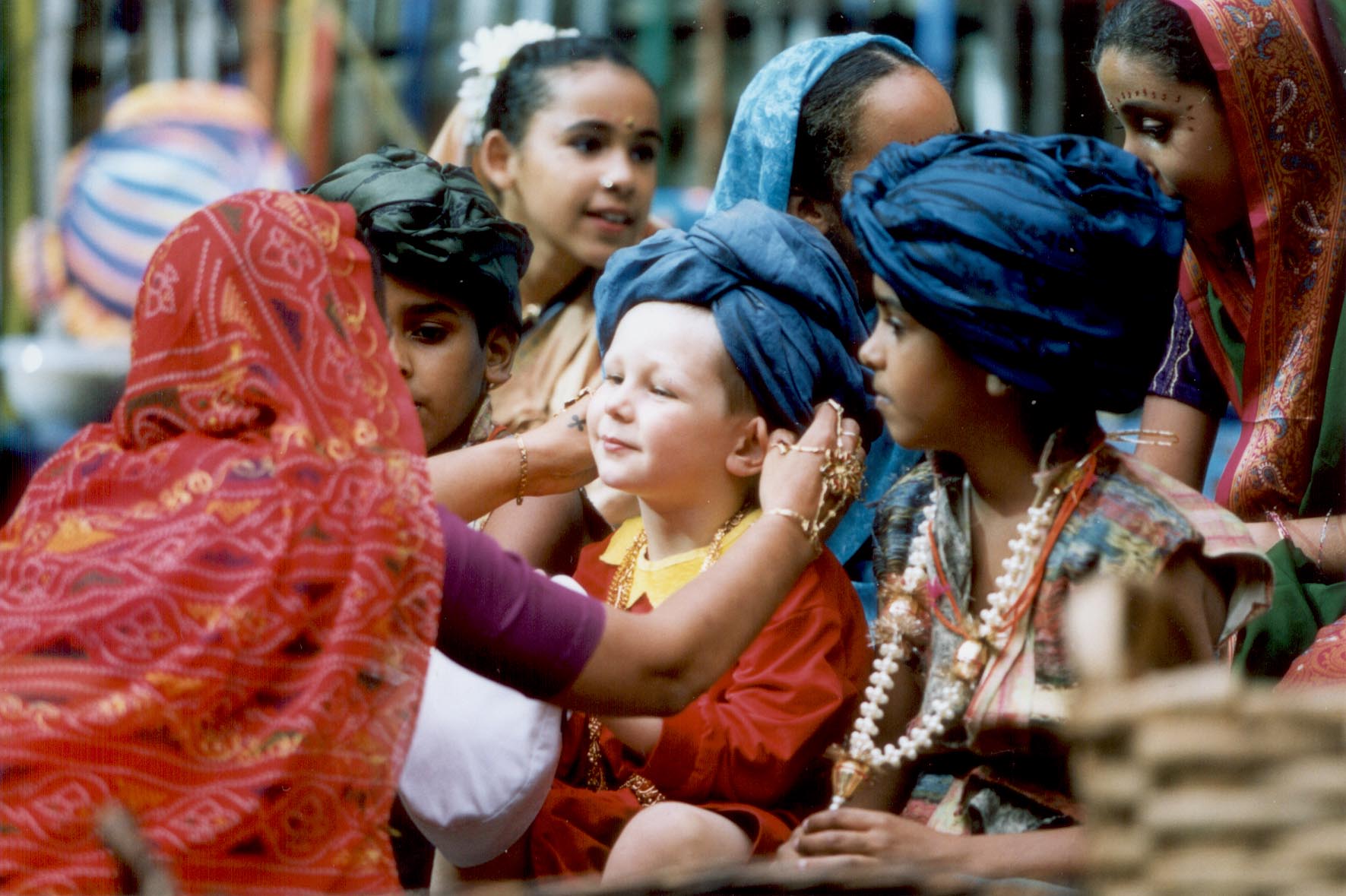 In the seven new episodes we are re-introduced to the worlds of Erwtje and Oluifje. Erwtje is an adventurous and wilful infant, who cheerfully plunges into every adventure that comes his way. Oluifje has a cheerful personality, which she often utters in loud and typical singing. Her only problem is that she keeps losing Erwtje so that she’s forced to go and look for him.

‘Verse Erwtjes'(Fresh Peas) is an IJswater Films coproduction with Dutch Television Company the VPRO, written and directed by Sylvia Holstijn.