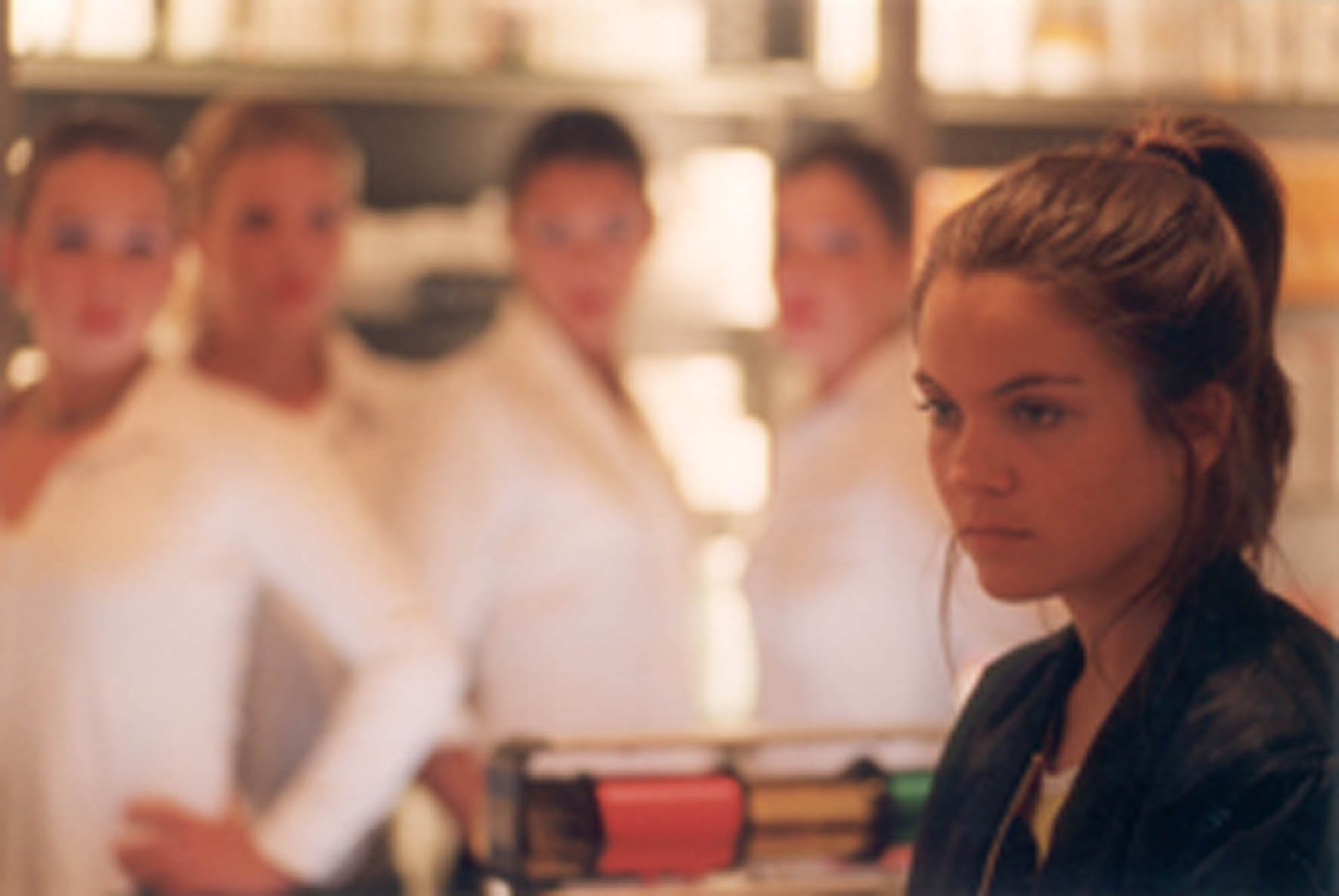 A young girl who is feeling broken-hearted, is confined to a large department store during a bomb alert.

Exit is a short film that was made within the framework of KORT! (short), a collaboration of the NPS, the Netherlands Film Fund, the CoBO Fund and the Netherlands Cultural Broadcasting Fund, in cooperation with the Rotterdam Film Fund. 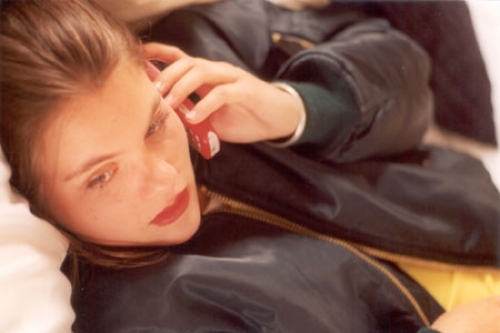