The Dutch kids drama series KABAM! has won the prestigious International Emmy Award in the category Kids: Live Action. This was announced last night during the 50th edition of the International Emmy Awards Gala in New York. The series from KRO-NCRV and IJswater Films competed against productions from Singapore, Australia and Mexico. KABAM! was the only Dutch contender at the gala this year.

A series about childhood fears

KABAM! is a ten-part series about common childhood fears. The youth series shows in a light-hearted way that there is a solution to anything. In ten short stories, we get to know every child. Each episode focuses on a different recognizable fear. The series teaches children to use their rich imagination to overcome their fears. That is why the series is also frequently shown in schools along with a special teaching package for this purpose.

KABAM! has already received both national and international recognition by winning numerous awards. The series recently won second prize at the Chicago Int. Children’s Film Festival in the category Best Live-Action TV and earlier this year a Buma Award in the category Best Original Composition for Dutch TV Series. In addition, KABAM! won the Golden Lion for Best Dutch Fiction Series during the annual Cinekid Festival.

KABAM! is produced by IJswater Films in collaboration with KRO-NCRV. The series is directed by Elisabeth Hesemans, the screenplay is written by Floor Paul and Lilian Sijbesma, Boelie Vis is editor and composer. Last night they received the Emmy on behalf of all makers. Dutch CORE is responsible for the international sales and distribution. 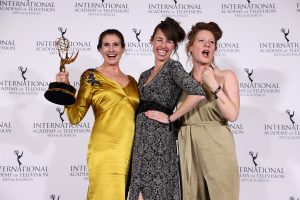 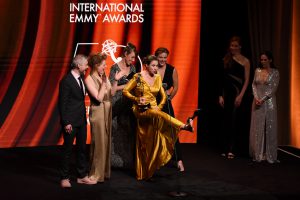 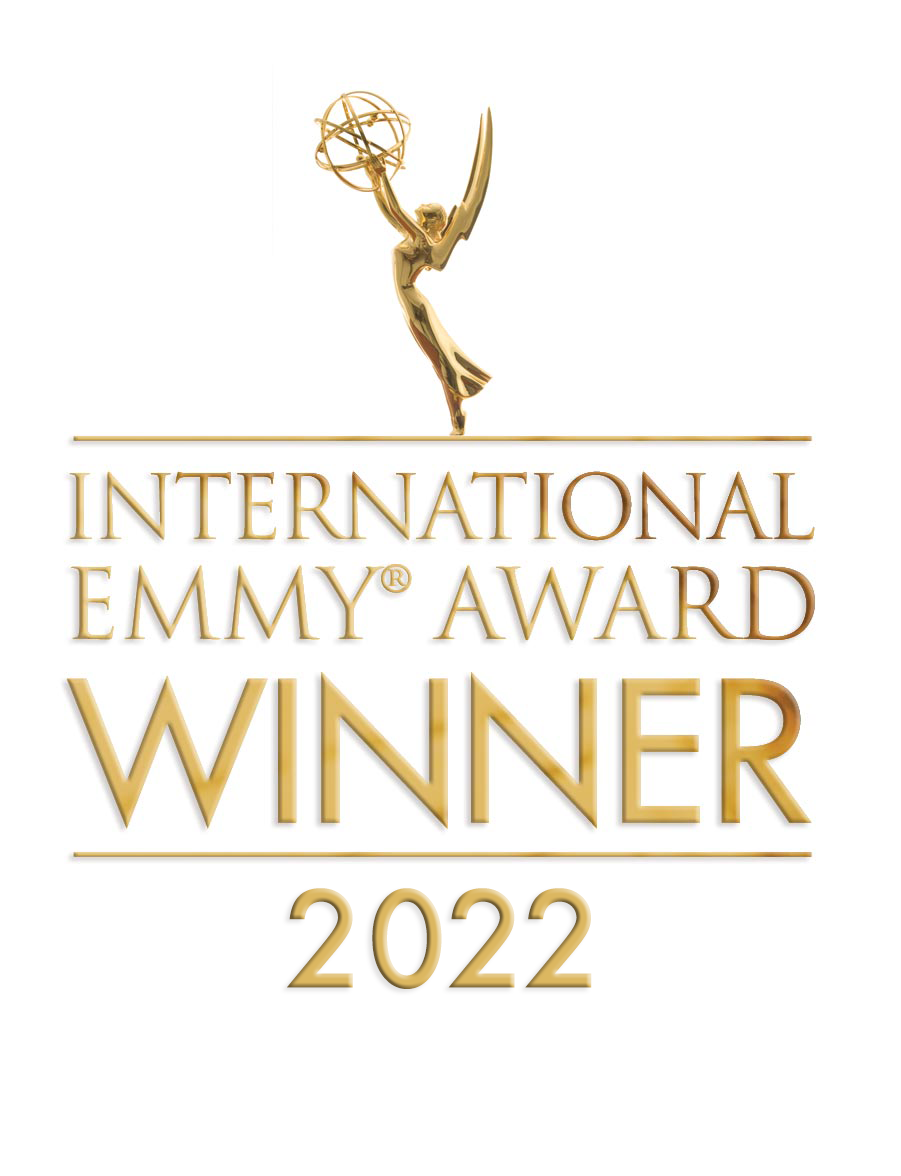