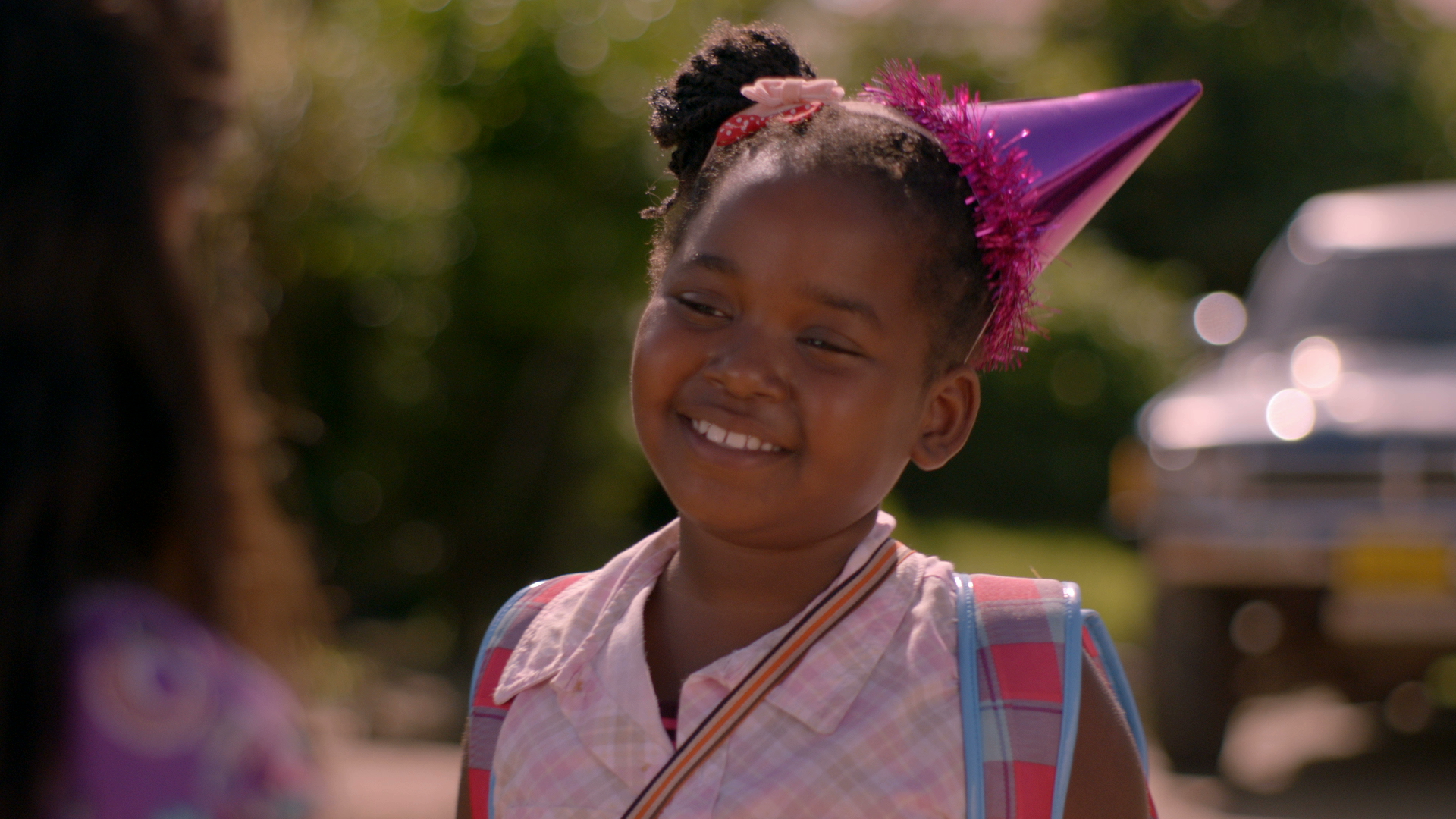 Summer holiday and finally time for 7 year old Sammy (Samantha) from the Netherlands, to go on a trip to Suriname. She’s going to visit her beloved Auntie Sjaan.
During her stay in Paramaribo, Sammy discovers the cultural richness of her roots in Suriname and becomes friends with all the children that live in Auntie Sjaan’s  ‘Forget-me-not-street’.

The project is made in coproduction with the KRO-NCRV and is supported by the Mediafonds. 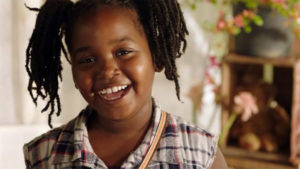