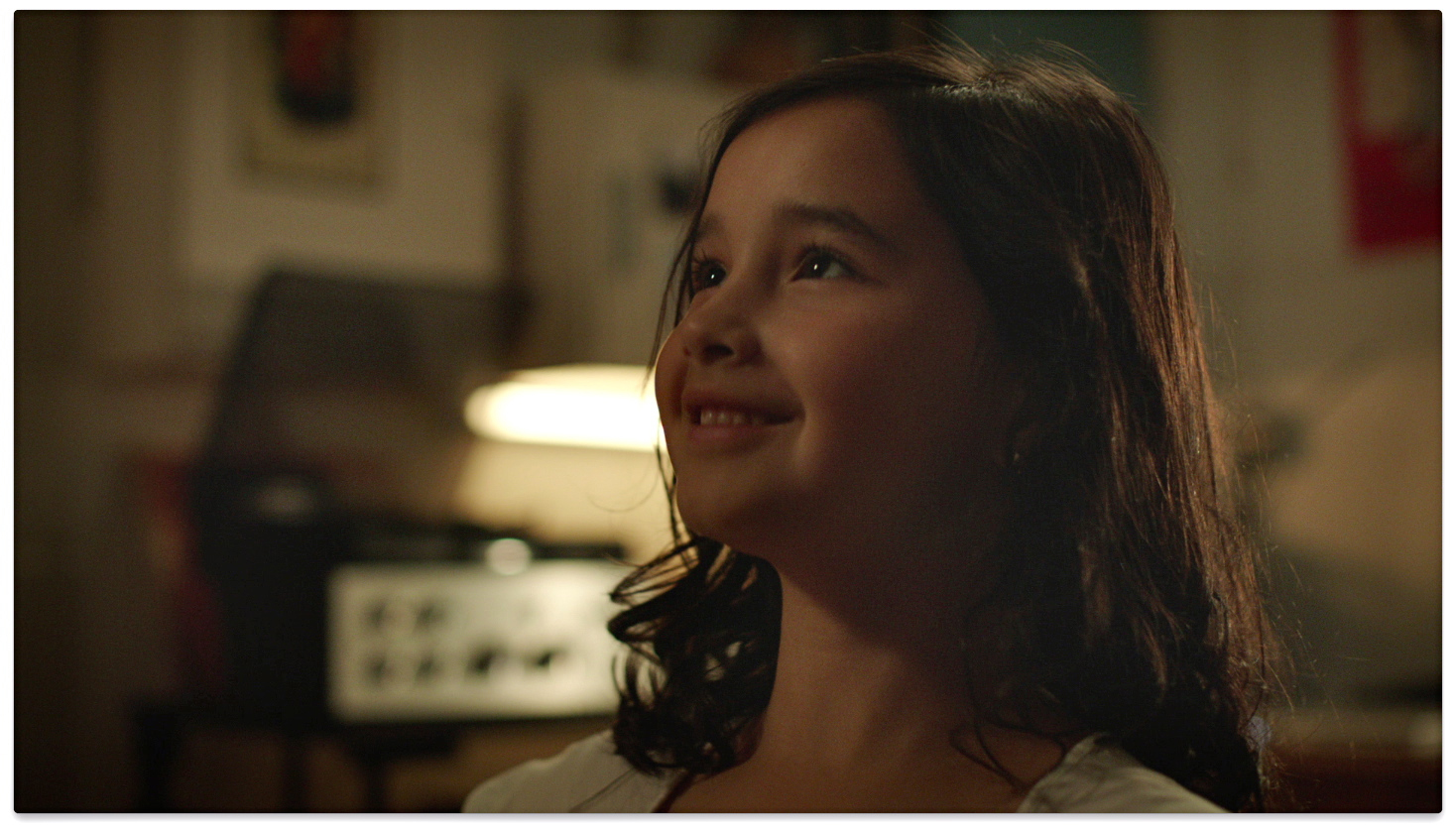 Papa was her very first dance partner. As soon as she was born he took Hannah in his arms and rocked her. Papa comes from Argentina; a musician, he has tango in his blood. Hannah likes him very much, even if they can’t meet every day. It’s tough when he leaves Holland to return to his own country. But there is a way to stay close.

For the ‘Kids & Colours’ program, initiated by the Dutch Media Fund, IJswater Films developed the project ‘Papa’s Tango’ together with the Buddhist Broadcasting foundation.
Papa’s Tango was selected by 26 international filmfestivals, amongst others by the Berlinale. The film won the Jury Prize as well as the Audience Award at the Bologna Filmfestival and the Award for Best Short at the Buster Festival in Denmark. 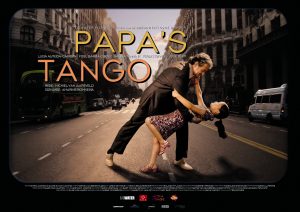