One and a half years after their relationship ended, two young parents spend a night together in the hospital where their 4 year old son has been taken in for medical observation. The night shows that they still have feelings for each other. However, it turns out that life has led them to separate paths.

Short film to be produced as part of the annual short film series Kort! 2011 edition. 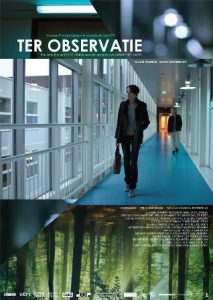