‘Navy Mids’ is a documentary about a group of young men and women who have just finished high school or a first bachelor in a professional education, and see a future for themselves as an officer at the Royal Dutch Navy. To become a marine officer, they have to study at the Royal Dutch Naval College (KIM), a long-traditional institute, and enter a world in which history, hierarchy and rituals play an important role; matters that are not so obviously present anymore in modern society.

A teledoc supported by the Dutch Film Fund and CoBO, in coproduction with BNN. 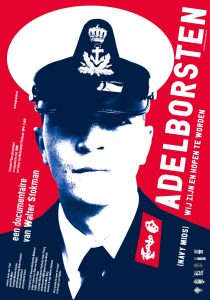