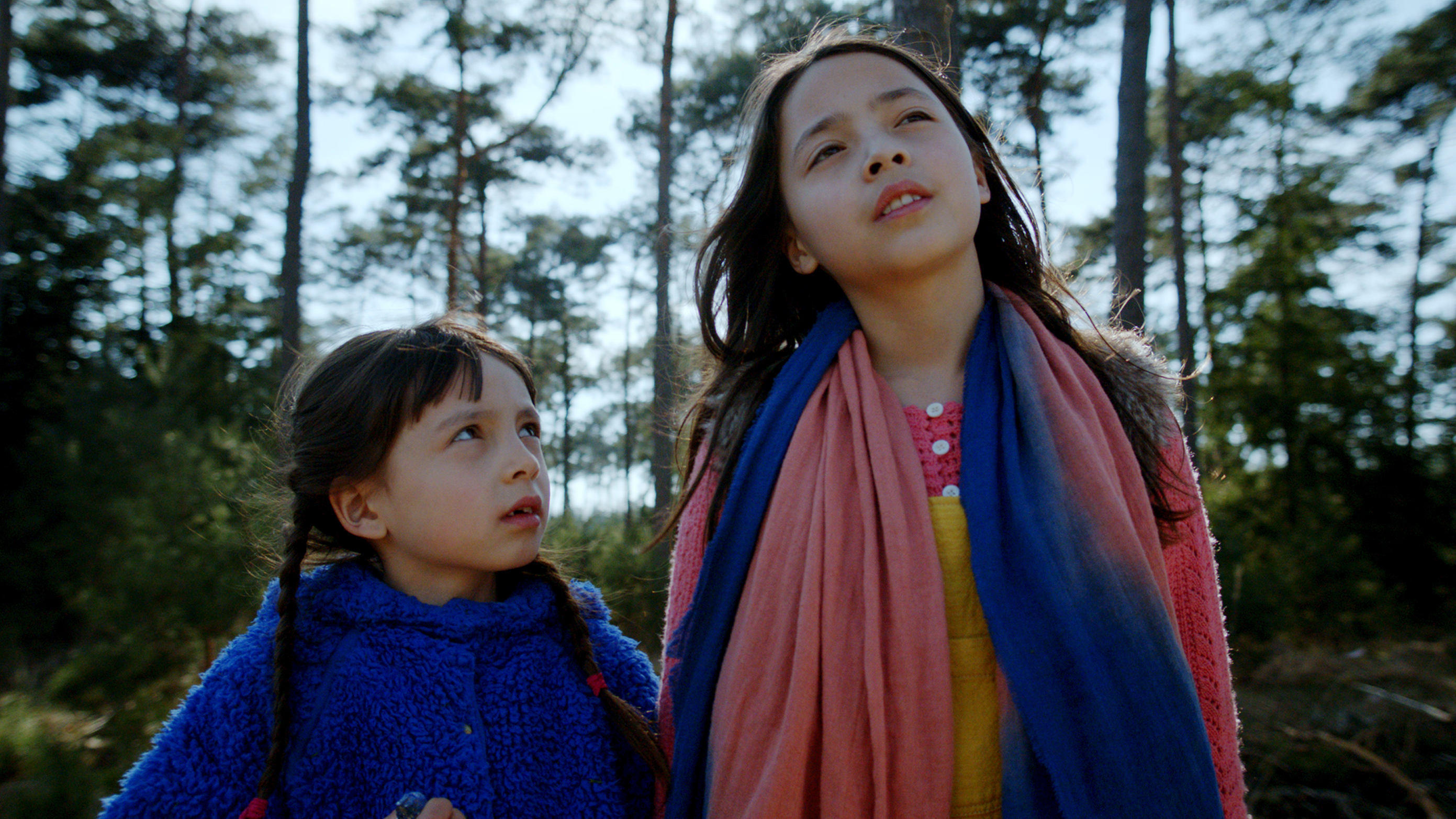 During a dream, 7 year old Yuki is reunited with her sister Iwa (11), who has recently passed away. Together, they share an exciting adventure and along this journey, Yuki is forced to conquer her anxieties. Ultimately, she has to face her biggest fear: to live her life without her sister.

The short film KI 木  is a co-production between IJswater Films and KRO-NCRV with support of Mediafonds and Z@pp in the context of ‘Nu of Nooit!’. 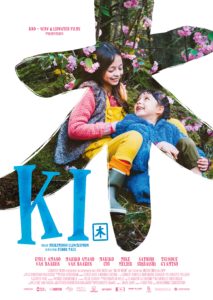