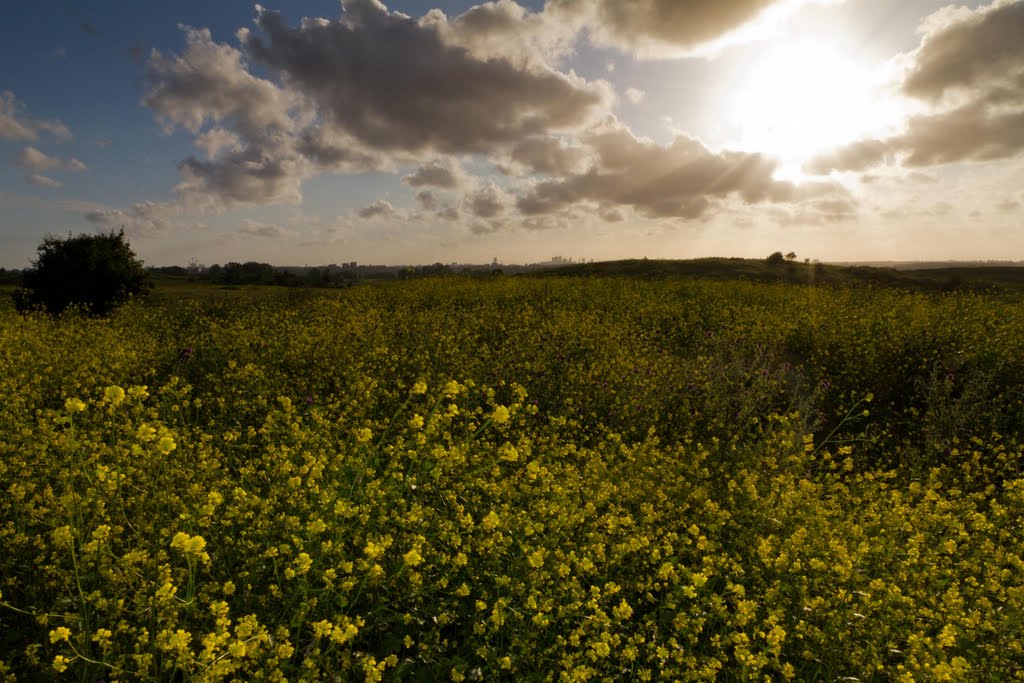 Loes (21) manages to survive a German Prisoners Camp, to escape from a death march and to even find her way through Nazi-occupied Germany to the Americans. Throughout this horrible  journey she loses her friend, who is also her brother’s girlfriend. Yet she keeps the strength to go on, even though she has to tell her brother about the loss of his girlfriend. Once at home, it turns out that Loes isn’t freed at all: she is captured in her grief.

With support from the Netherlands Film Fund.