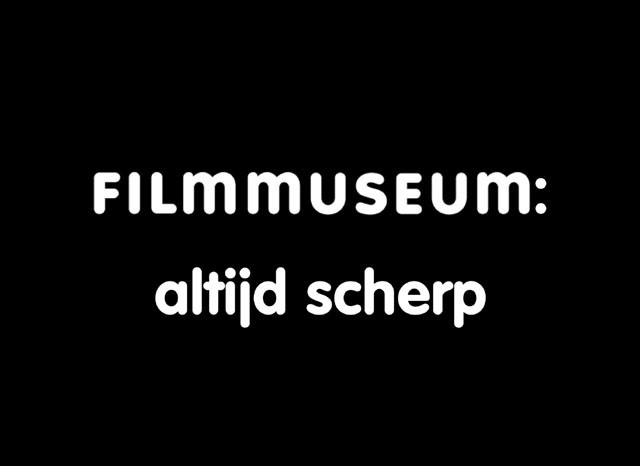 Fifty years of film history passes your view; in French, Italian, Chinese, Russian and American Films are people searching for the ‘Light of Wonder’.

50 JAAR NEDERLANDS FILMMUSEUM is a short film by Mark de Cloe, produced by IJswater Films by order of the Dutch Film Museum/International Art Film on the occasion of the fiftieth anniversary of the Film Museum. Fifty years of film history in a nutshell: both French, Italian, Chinese, Russian and American films are about the search for ‘the Light of Wonder’.