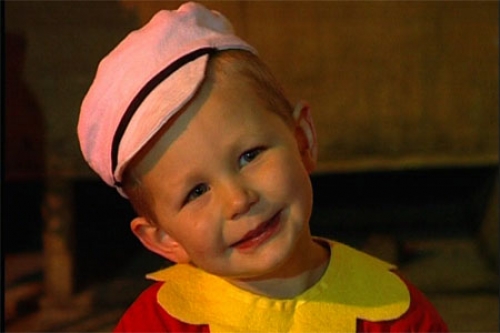 Six episodes in which Erwtje constantly seems to ‘loose’ Oluifje and enjoys a new adventure. Oluifje never really panics and stamps her feet: “tap, tap, tap, is what Oluifje does!” In the meanwhile, the viewer gets involved in the different ficticious cultures as the adventurous kid witnesses a new musical, exiting, unexpected or strange spectacle. Eventually Oluifje always finds her Erwtje, eventough she doesn’t understand one bit of the things he takes home after each adventure. 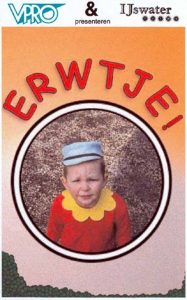