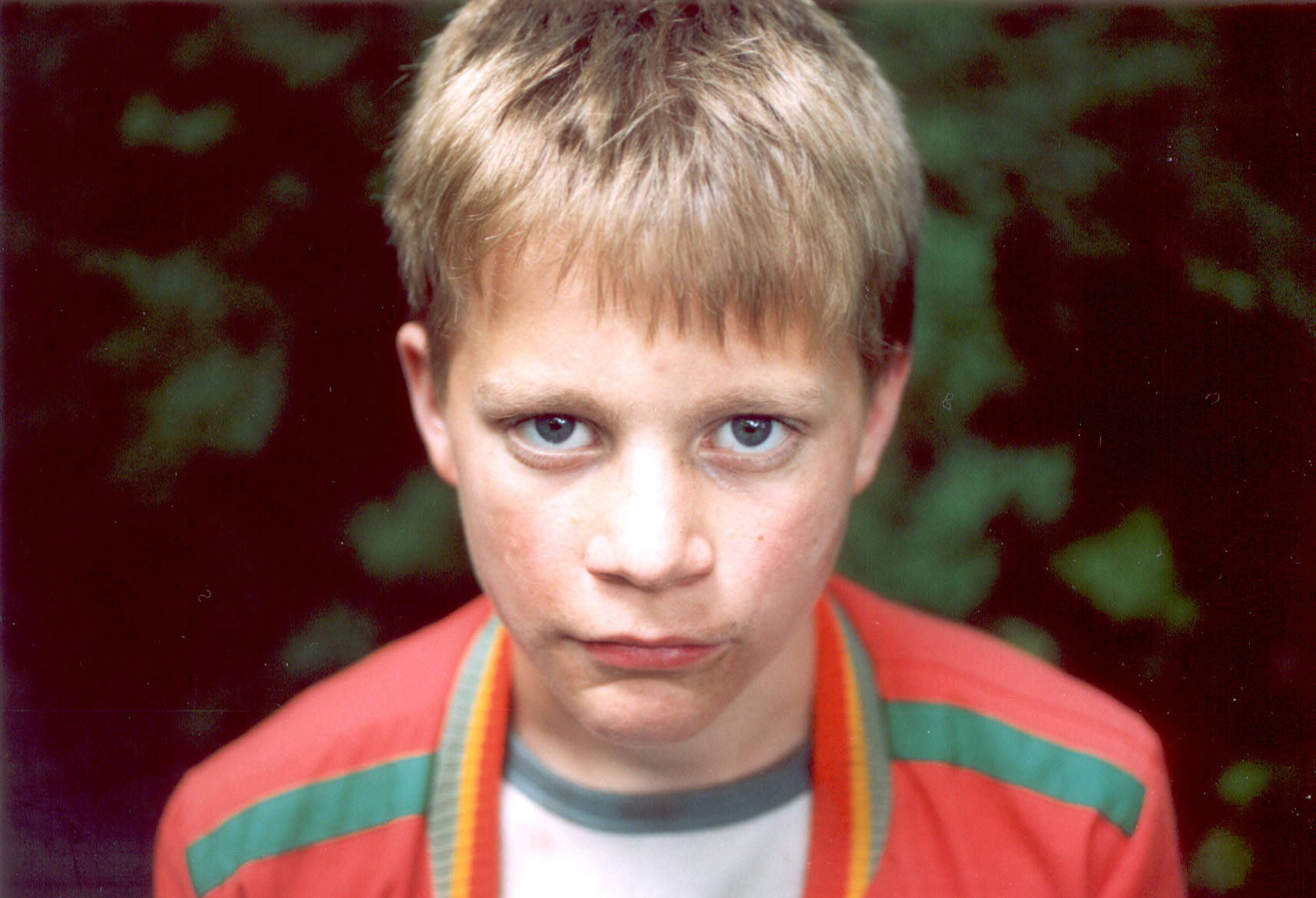 A lonely boy buries the gifts he has received from his mother’s lovers, which shows his opinion regarding these men.

Hanro Smitsman’s short fiction film Dajo was made in co-production with the KRO and received financial support from the Netherlands Film Fund, CoBO Fund and the Netherlands Cultural Broadcasting Fund.