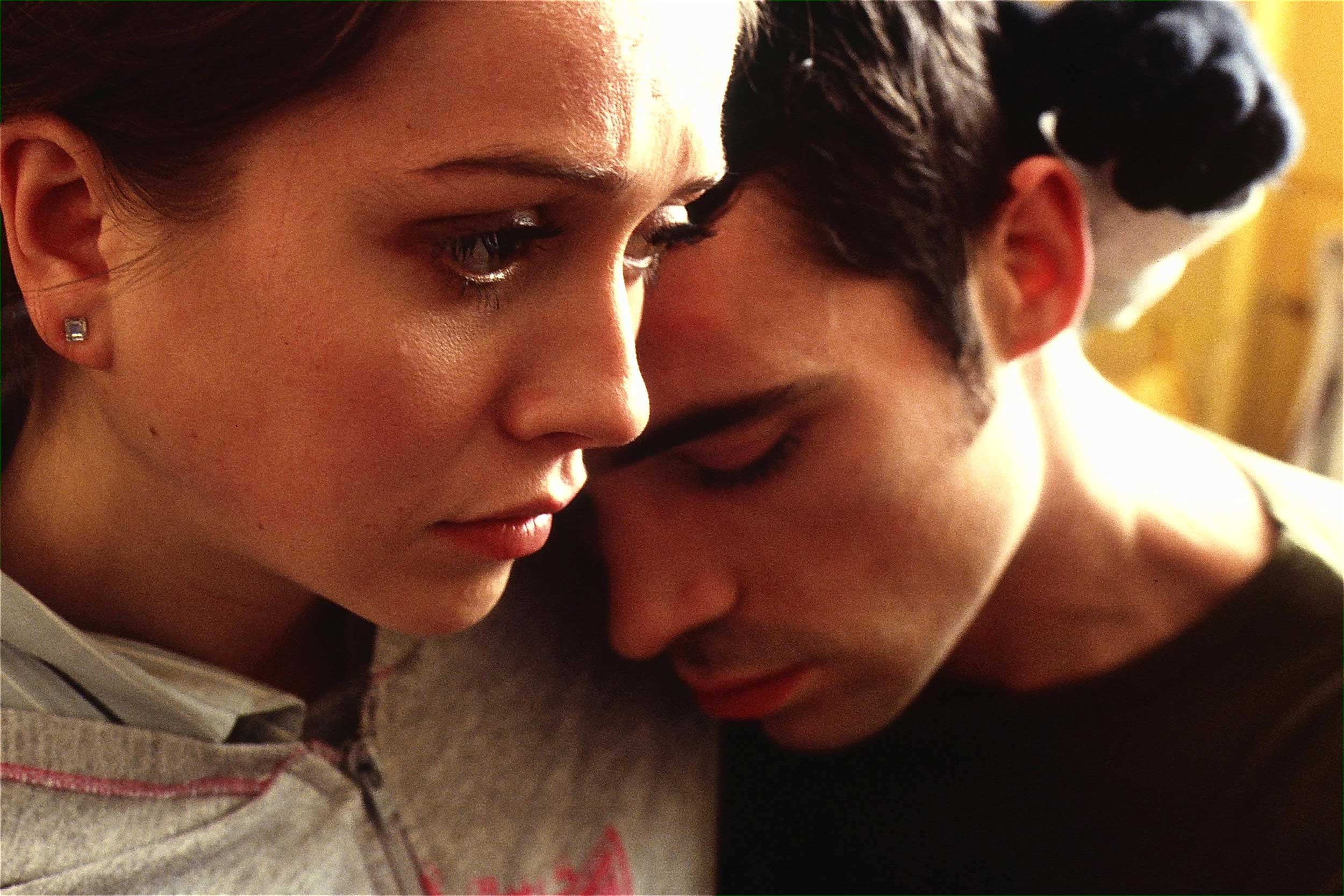 Set against the backdrop of the Irish ‘Celtic Tiger’ economy Headrush is a crazy, contemporary, black caper / crime comedy about two young guys, Charlie and T-Bag, who hope to solve all their problems by working for a notorious underworld criminal, The Uncle.

Down on his luck Charlie has been kicked off the dole, had his electricity cut off, and been dumped by his girlfriend Vicky. Despite claiming to be an expert on women, his best friend T-Bag has never had a girlfriend and the boys are convinced only money will change their depressing situation.

The boys hear through their dealer Blowback that The Uncle is looking for new ‘drug mules’, so Charlie conceives an elaborate scam to smuggle a consignment of Cocaine back from Amsterdam.They meet The Uncle’s nephew Razor Rupert and convince him that they’re up for the job. As they lay their plans, each one egging the other on, each one refusing to admit to any fear, a series of comic coincidences begin to unravel their carefully laid plans. Hey, they’re stoners ! What do you expect ?

Headrush is a story about frustration, fear, and friendship. Charlie is a lost soul in a society riddled with corruption, political distrust and a preoccupation with making money. Trying to cope with problems he brings on himself, he seems on an inevitable slide that takes him deeper and deeper into a world with fatal consequences.

It’s the fight of his life. It’s a Headrush.

Headrush is a co-production of Zanzibar Productions, IJswater Films and Ipso Facto Films. Writer and director Shimmy Marcus received the Miramax Scriptwriting Award 1999 for this scenario.