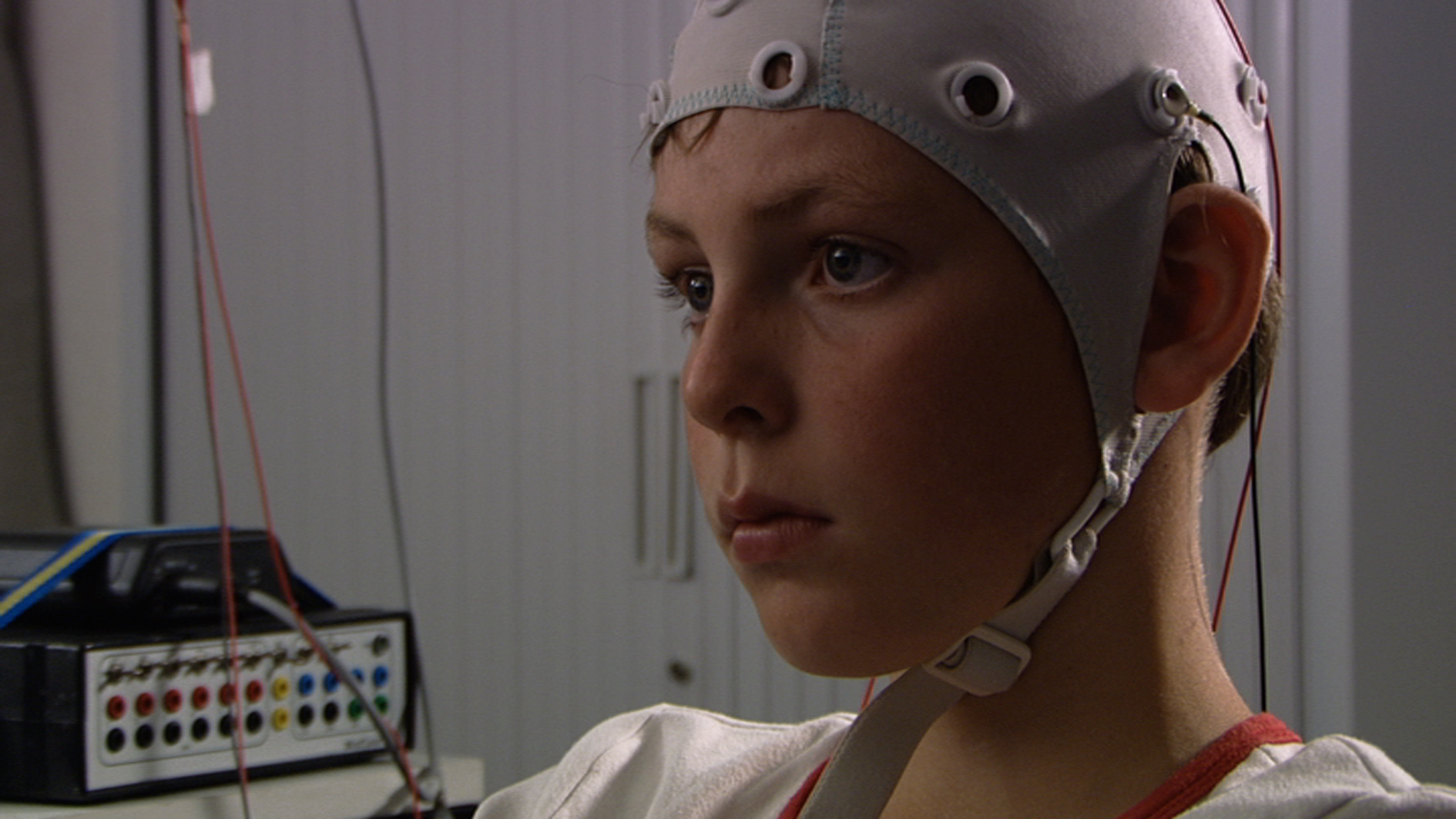 Joost has a Hyper Activity Disorder. Only his family and teachers know about his disorder. Because of his behavior he doesn’t have friends. This secret is a real burden for him. The movie is a personal confession of Joost finaly he can show who he really is.

Astronaut is a short youth documentary of Annelor van Heemstra, produced by IJswater Films in coproduction with the EO, developed for the Kids & Docs workshop 2008-2009. 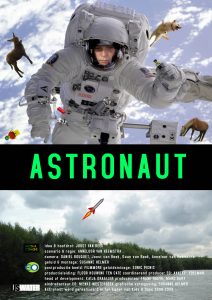