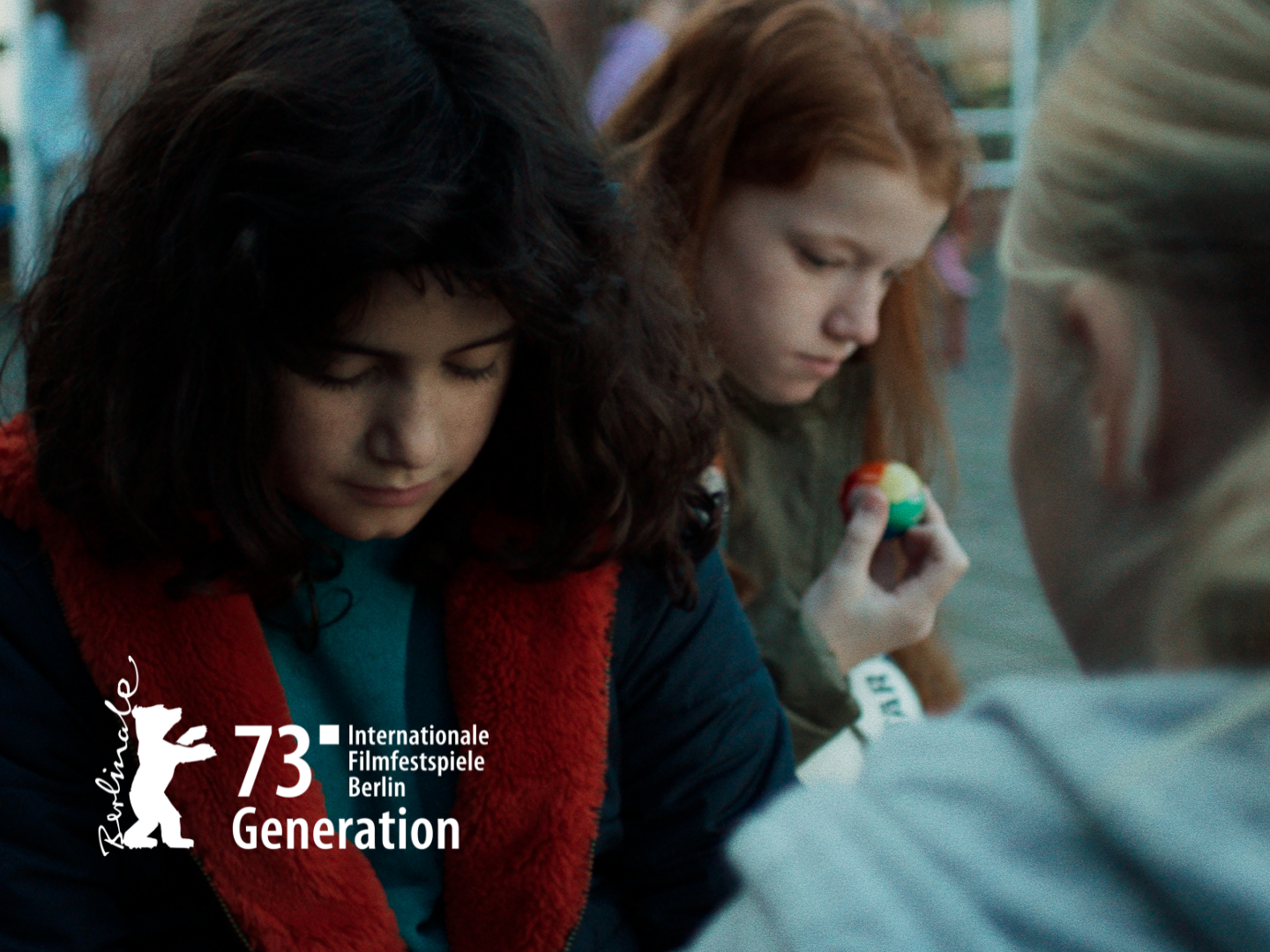 Our latest short film MAGMA has been invited to have its world premiere at the 73th International Film Festival Berlin this February. The film has been selected for the Berlinale Generation Competition. Magma is a short coming of age film directed by Luca Meisters and written by Nena van Driel.

Magma tells the story about the introverted but fiery Esra (9) who is having a hard time acknowledging the new reality of her recently disabled father. At her new school she tells a lie that makes her pain and anger boil up to the surface.