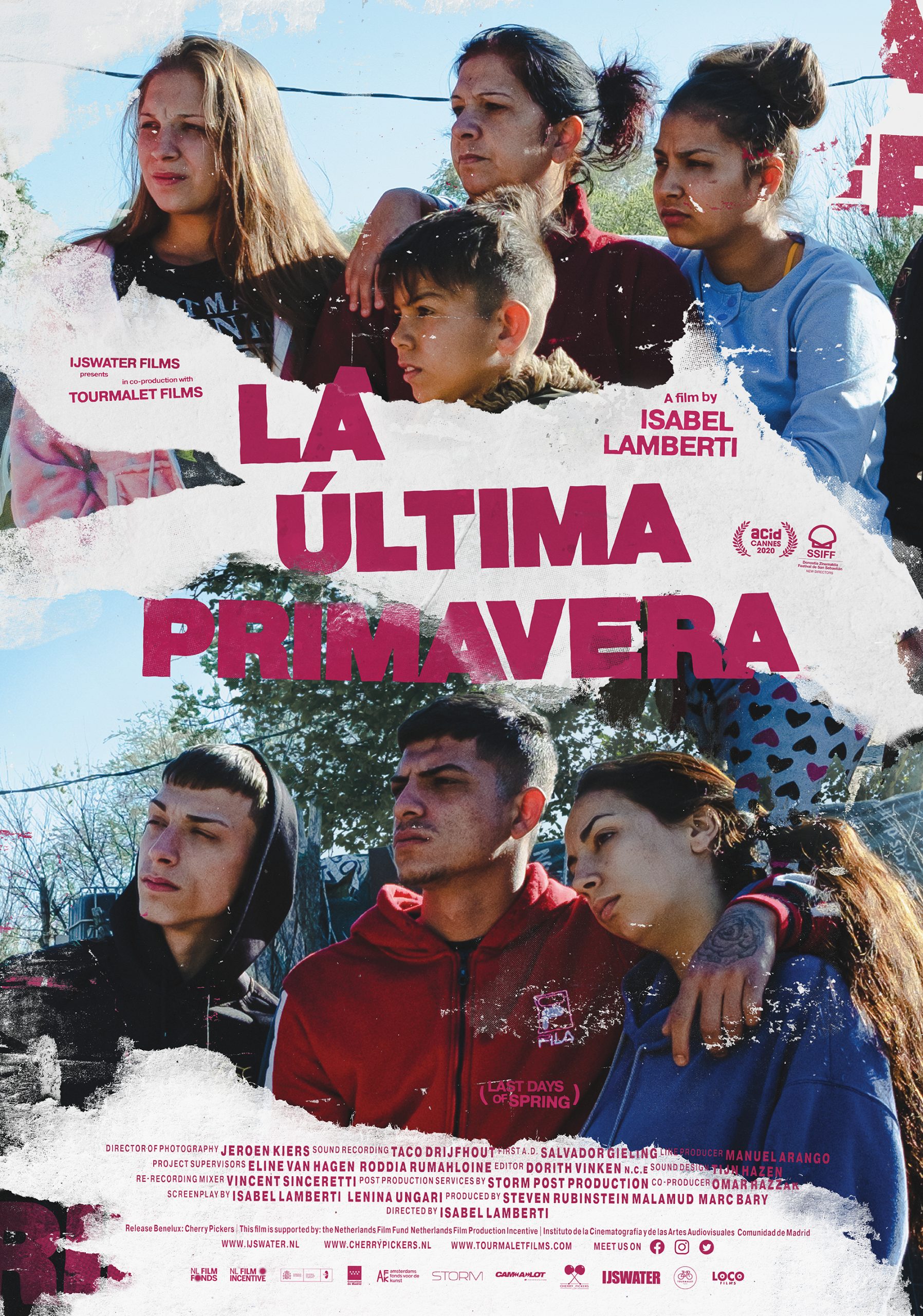 Isabel Lamberti’s Spanish-language feature film debut LA ÚLTIMA PRIMAVERA (Last Days of Spring), will have its world premiere at the San Sebastián International Film Festival on September 21 and has been selected for the ‘New Directors Competition’.

The film can also be seen this- and next month in a number of French cities, including Paris, in connection with the earlier Cannes Festival ACID selection.

Benelux distributor Cherry Pickers will release the film in the Dutch cinemas from October 29.