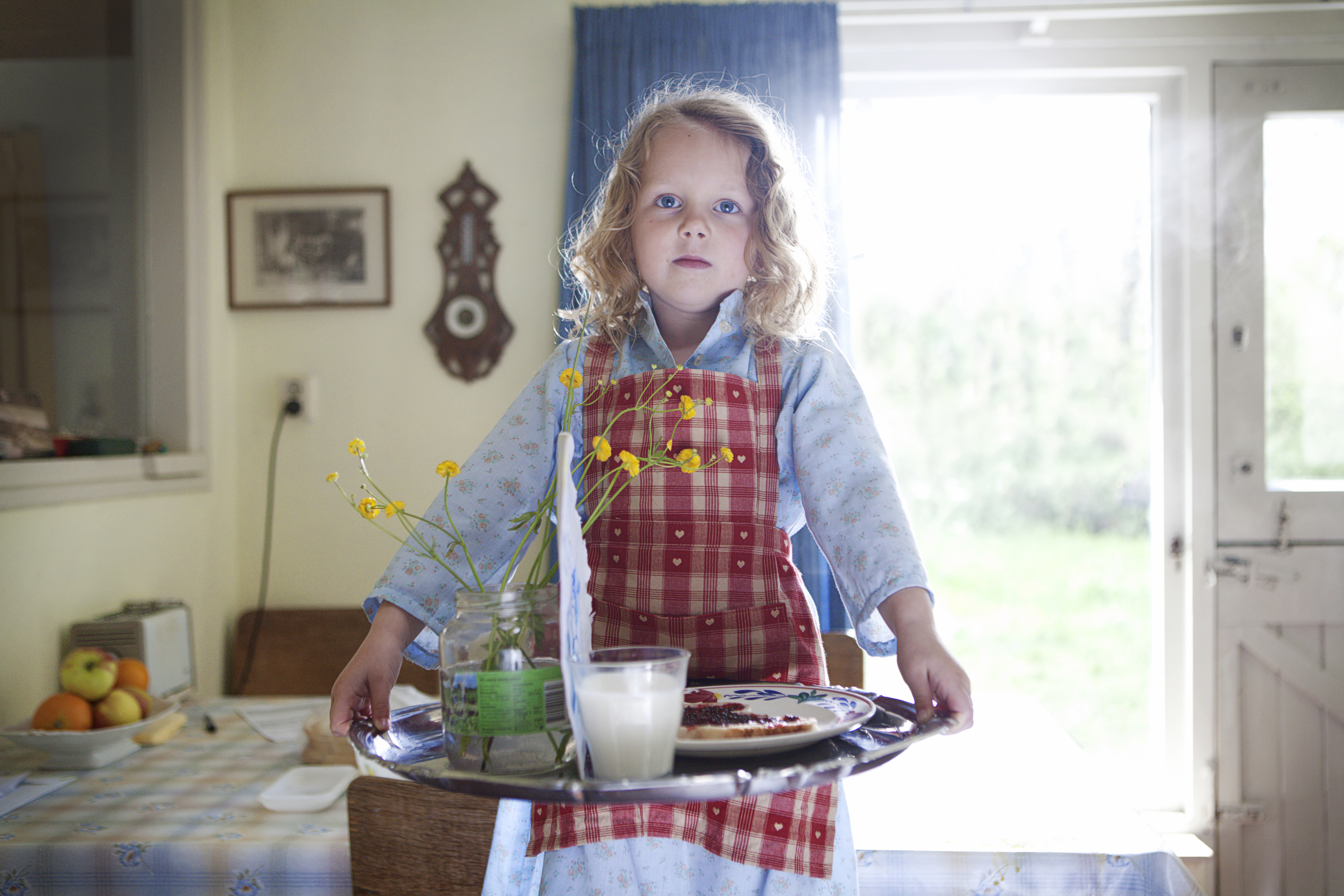 When little Keetje wants to surprise her father with a fathers day-breakfast, she’s confronted with herself in a painful way.

Father’s Day is selected within the framework of KORT! 2009.
KORT! is a joint project of NPS Television, the Netherlands Film Fund, The CoBo Fund and the Dutch Cultural Broadcasting Fund aimed at promoting the Dutch short film. 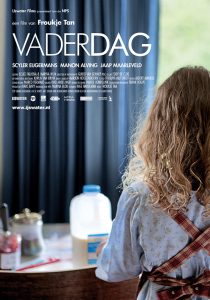