Everything will be different now 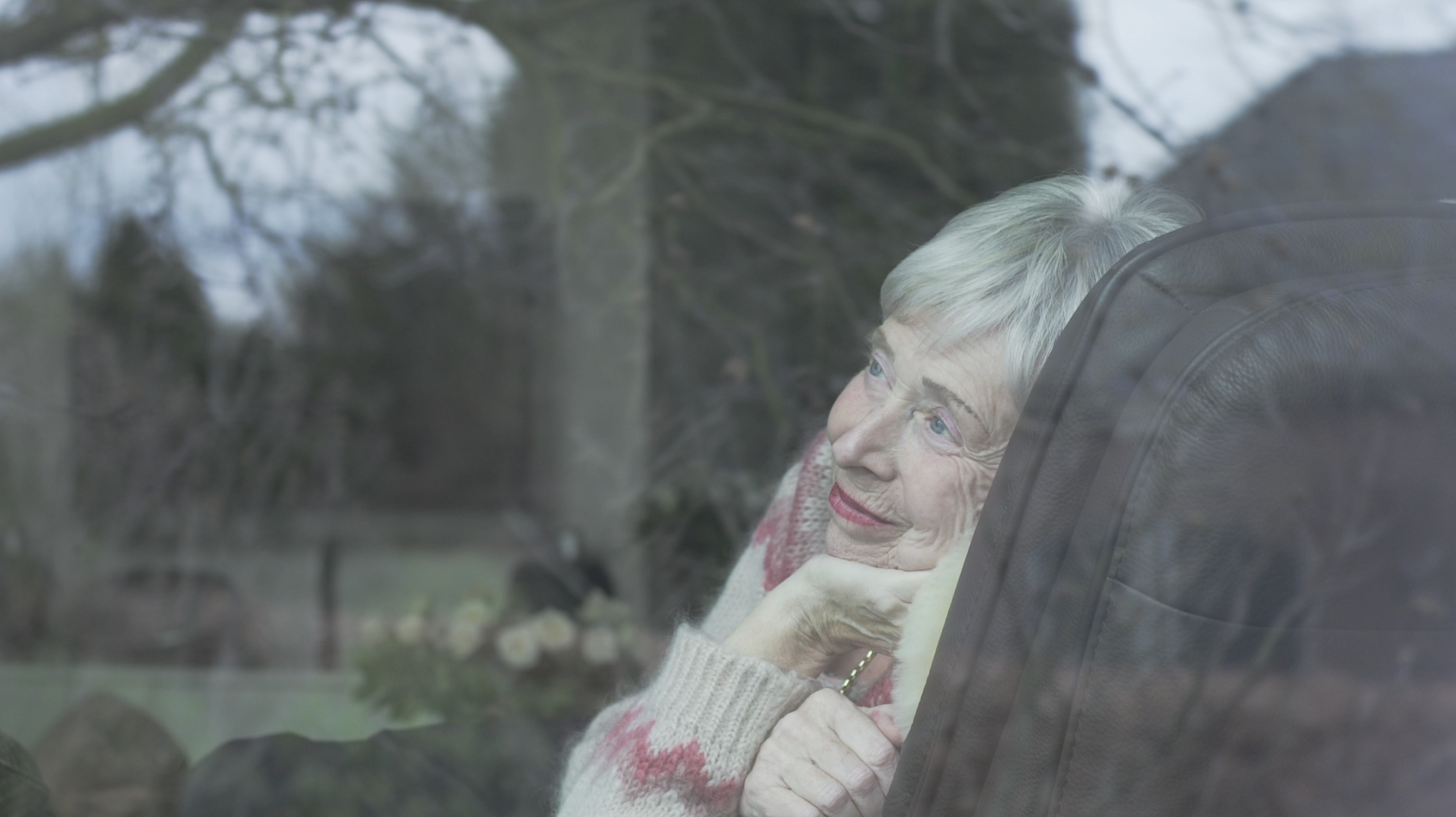 Esther (40) is expecting her first child, Marie-Louise (61) is terminally ill. Although they travel in opposite directions, there are numerous similarities. They are both preparing for a major and incomprehensible event over which they have little control. They become dependent on others but at the same time they are thrown back on themselves and their world shrinks into an ever smaller universe. The film takes us into both women’s heads and makes us part of their changing worlds.

Short documentary by Josefien Hendriks. ‘Everything wil be different now’ is realized by DOC 25 in coproduction with BOS, supported by Mediafonds. 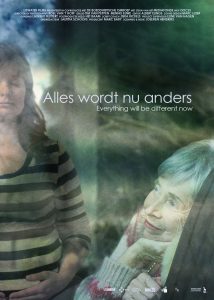