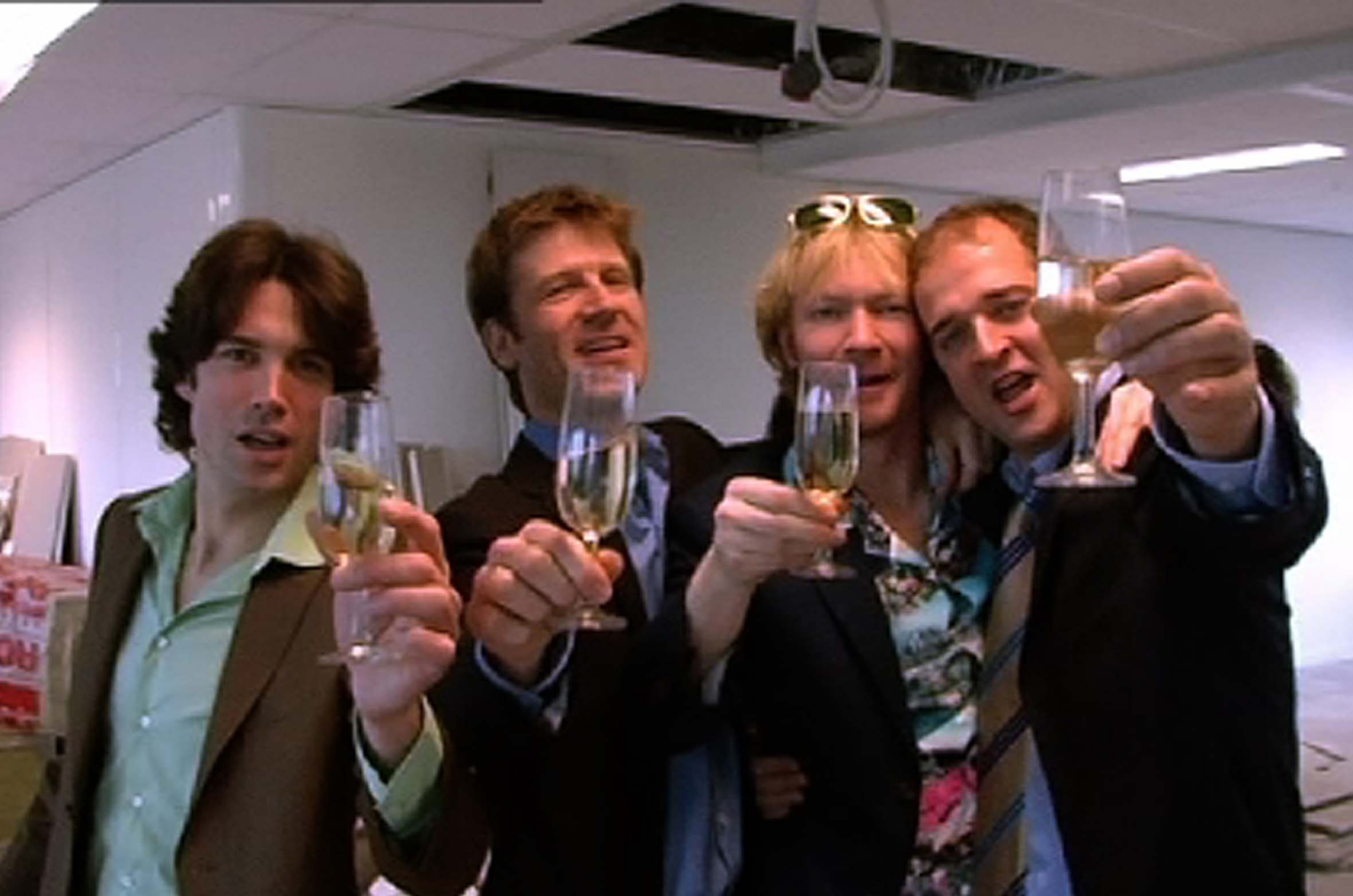 Beggar is about a recently divorced man, Tom, who owns a small Internet company with three friends. The company needs a party to reinvent the reasons of its beginning. Because Toms ex dumps their son at the night of the party, his friends come over to his house to celebrate. This evening, which stands for good wine, oisters, coke, los of whisky and two escort girls, doesn’t turn out as expected. Tom appears to have closed a stupid deal with the Eastern Bloc and tonight his friends settle the score.

Beggar is a short film written and directed by Bart Klever. The screenplay was developed in cooperation with theatre group “Tevengebroed”, of which Bart Klever is the artistic leader and co-founder.