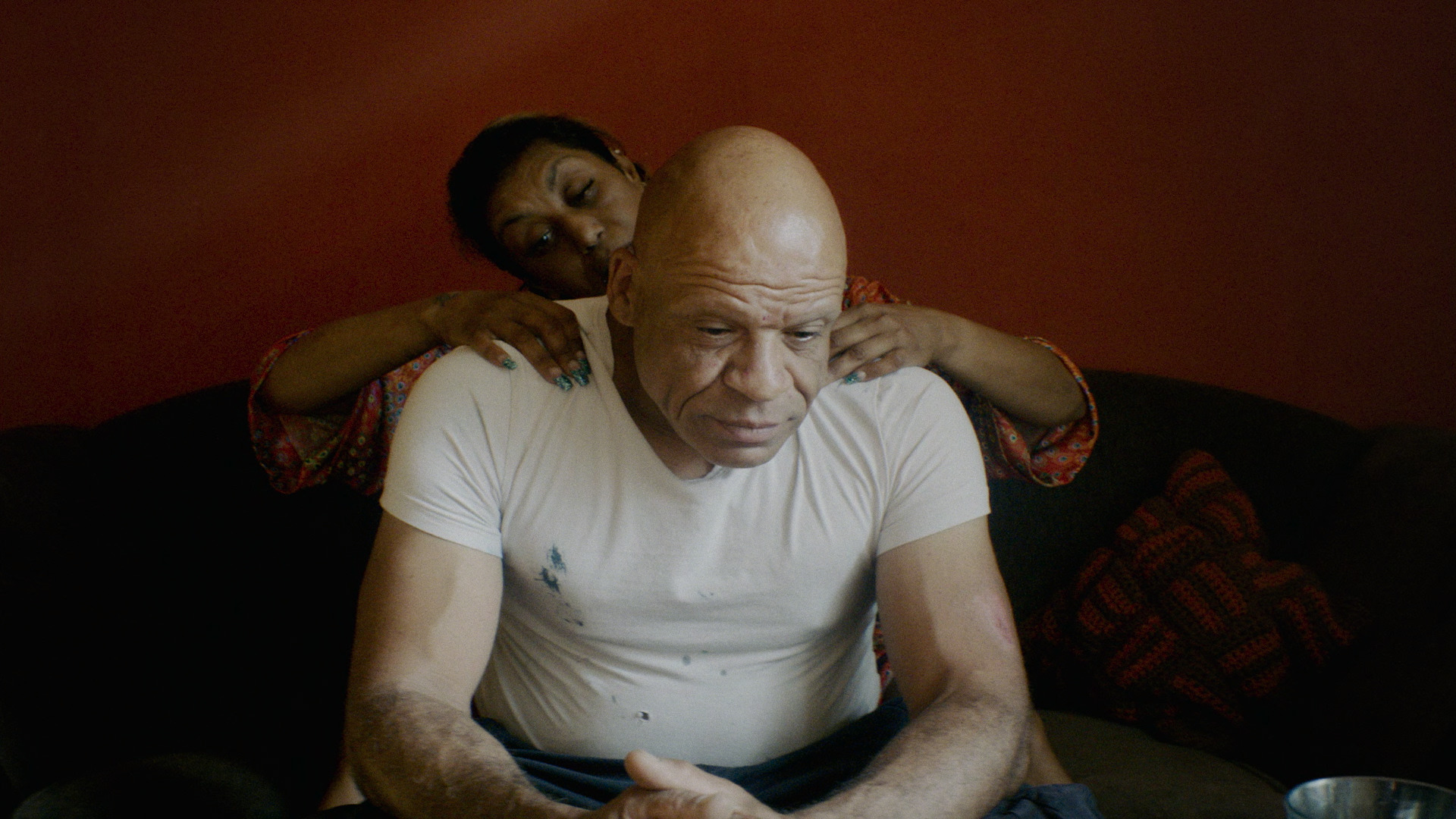 The short documentary FATHER by Isabel Lamberti will be broadcasted this Sunday at the KRO-NCRV as part of 3Lab on NPO3 at 23.15. This film investigates the relationship between a father and his adolescent son with whom he has barely been in touch for nearly six years. Jacinto takes his son on a road trip to reconnect in the present while he reflects on the past talking to his girlfriend over the phone. The film premiered earlier this year at Locarno Film Festival en was nominated for a Dutch Academy Award at the Netherlands Film Festival. You can watch the film online from Sunday evening at www.npostart.nl.