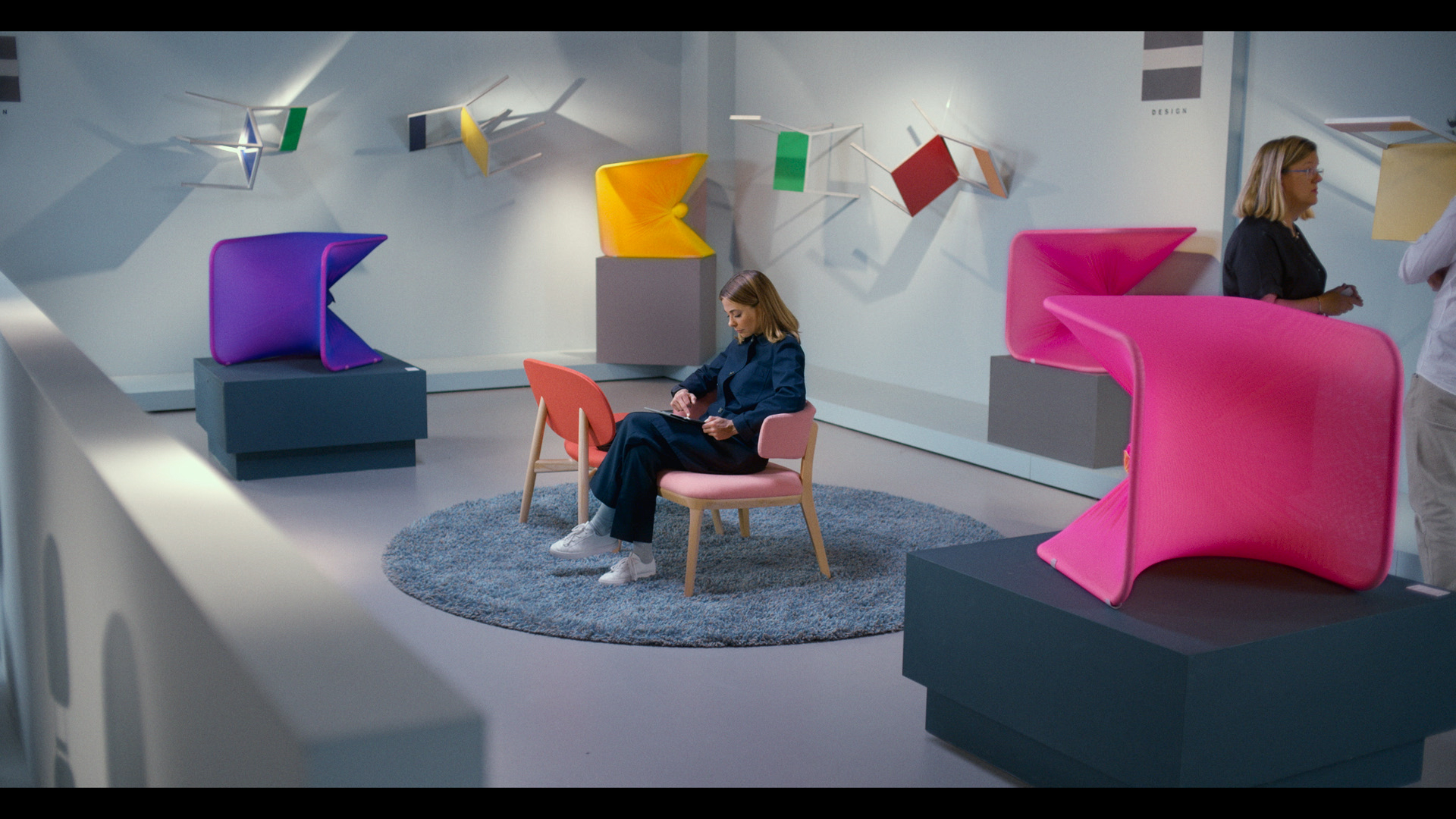 STUFF, the short film by Malu Janssen, will be broadcasted this Sunday (13th October) on NPO3 at 23.30. In this film interior buyer Helen (38) is in shock when there is a break-in in her home.  Many of her possessions with which she had dear relationships are taken from her. With this theft, she discovers that she has lost a part of herself that is not easy to replace. STUFF was created within the KORT! 2019 program and recently has had its premiere at the Netherlands Film Festival. Watch the film online on www.npostart.nl  (available on Sunday).