The Man From Rome 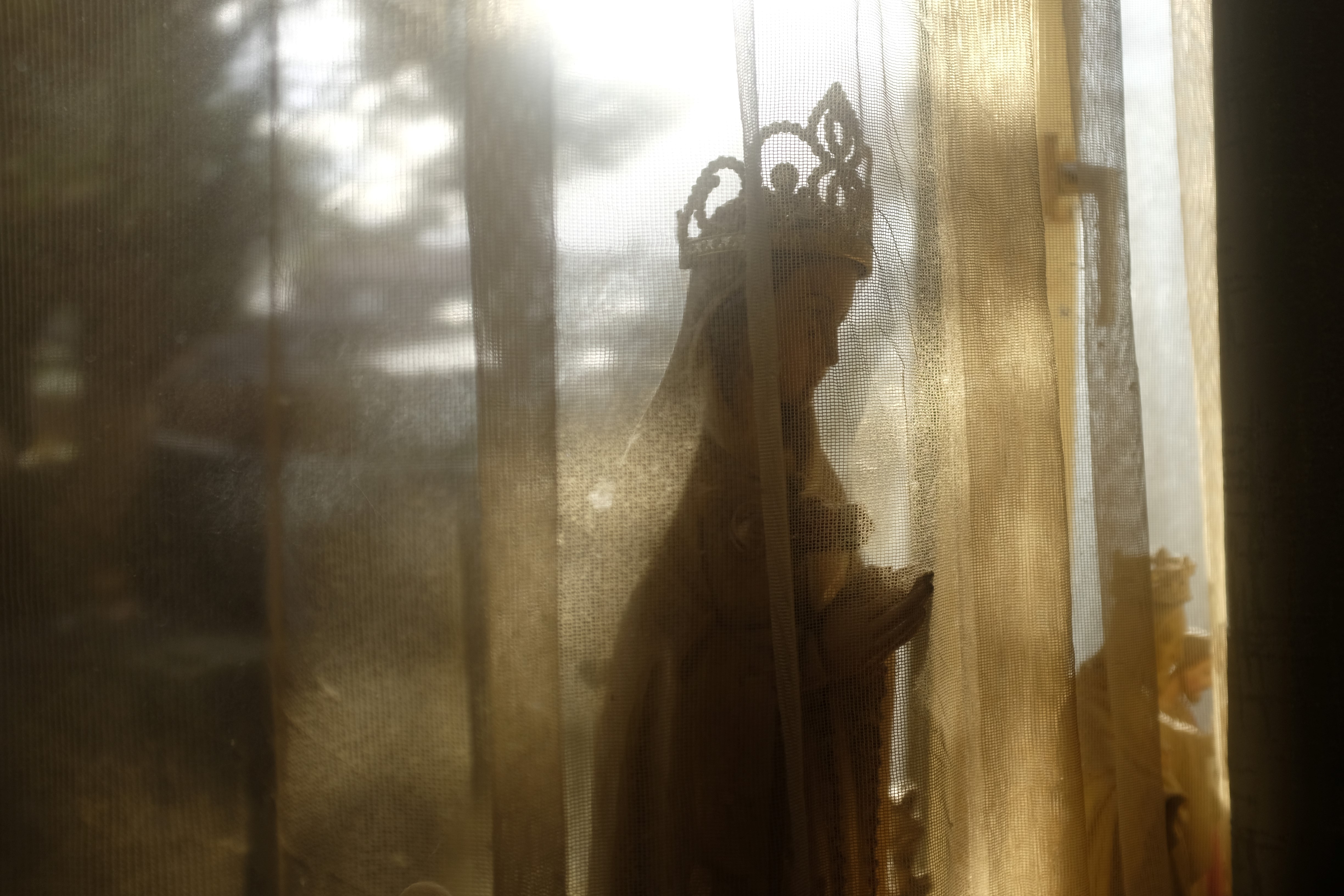 The sceptical priest Filippo is sent by the Vatican to investigate and debunk a crying statue of the Virgin Mary in a Dutch southern border community, where four years ago a boy shot and killed eleven of his schoolmates. Attracted and unsettled by the mute young woman Térèse who discovered the tears, he gets entangled in the village’s grief and a series of apparently miraculous events that bring down his certainties about his calling as a priest and as human being.