When there is a break-in in her home, interior buyer Helen (38) is in shock. Many of her possessions with which she had dear relationships are taken from her. With this theft, she discovers that she has lost a part of herself that is not easy to replace.

A dutch article with Malu Janssen about ‘pica’, rare eating disorder and also theme in this movie:
https://www.nu.nl/eten-en-drinken/6135837/pica-als-je-onstilbare-honger-hebt-naar-oneetbaar-voedsel.html 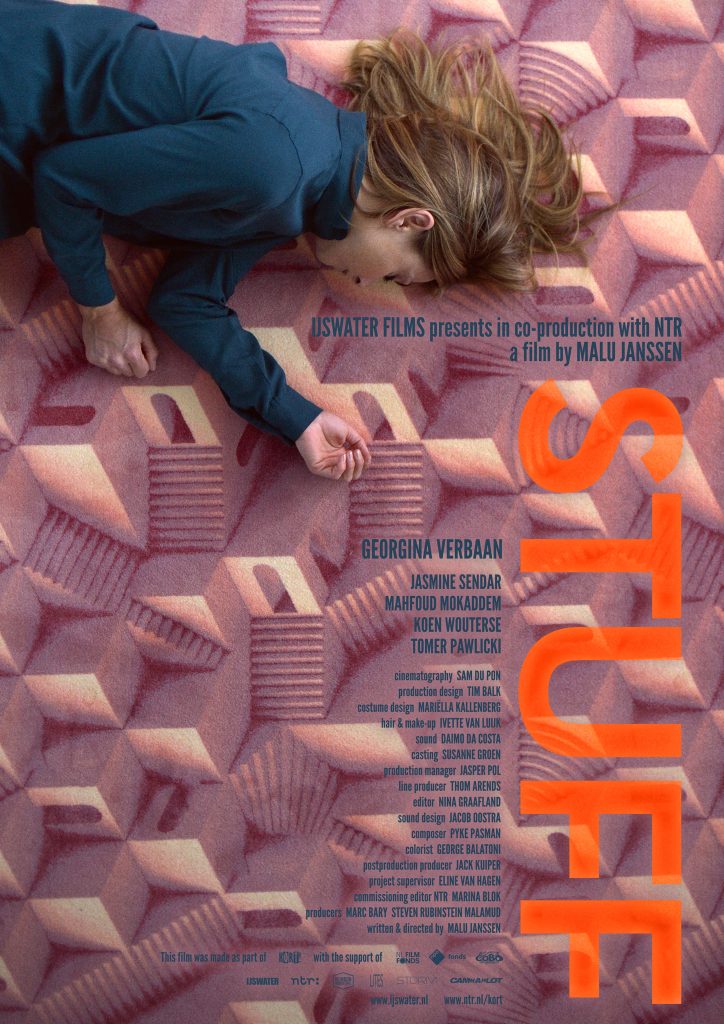