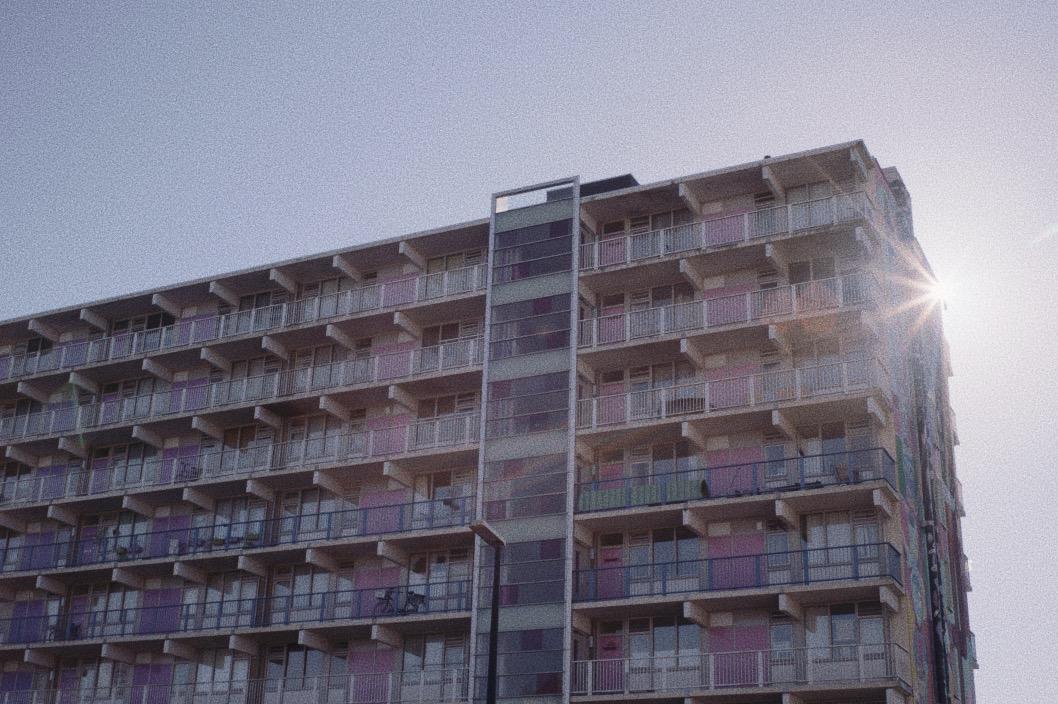 Ruby (15) does everything she can during her menstruation not to bother her hard-working mother with asking to buy tampons, because she knows there is no money for them.

A study by Plan International shows that 9% of Dutch women between 12 and 25 years old sometimes don’t have money to buy menstruation products. These menstruation products are viewed in the Netherlands (and a lot of other countries) as luxury products. They’re not donated to foodbanks and the costs are not covered by insurance companies. A lot of women are facing this needless struggle. Spotless tells not only the story of Ruby, but also a lot of other women in the Netherlands. By opening up, it tries to break down the barriers that women have to face. 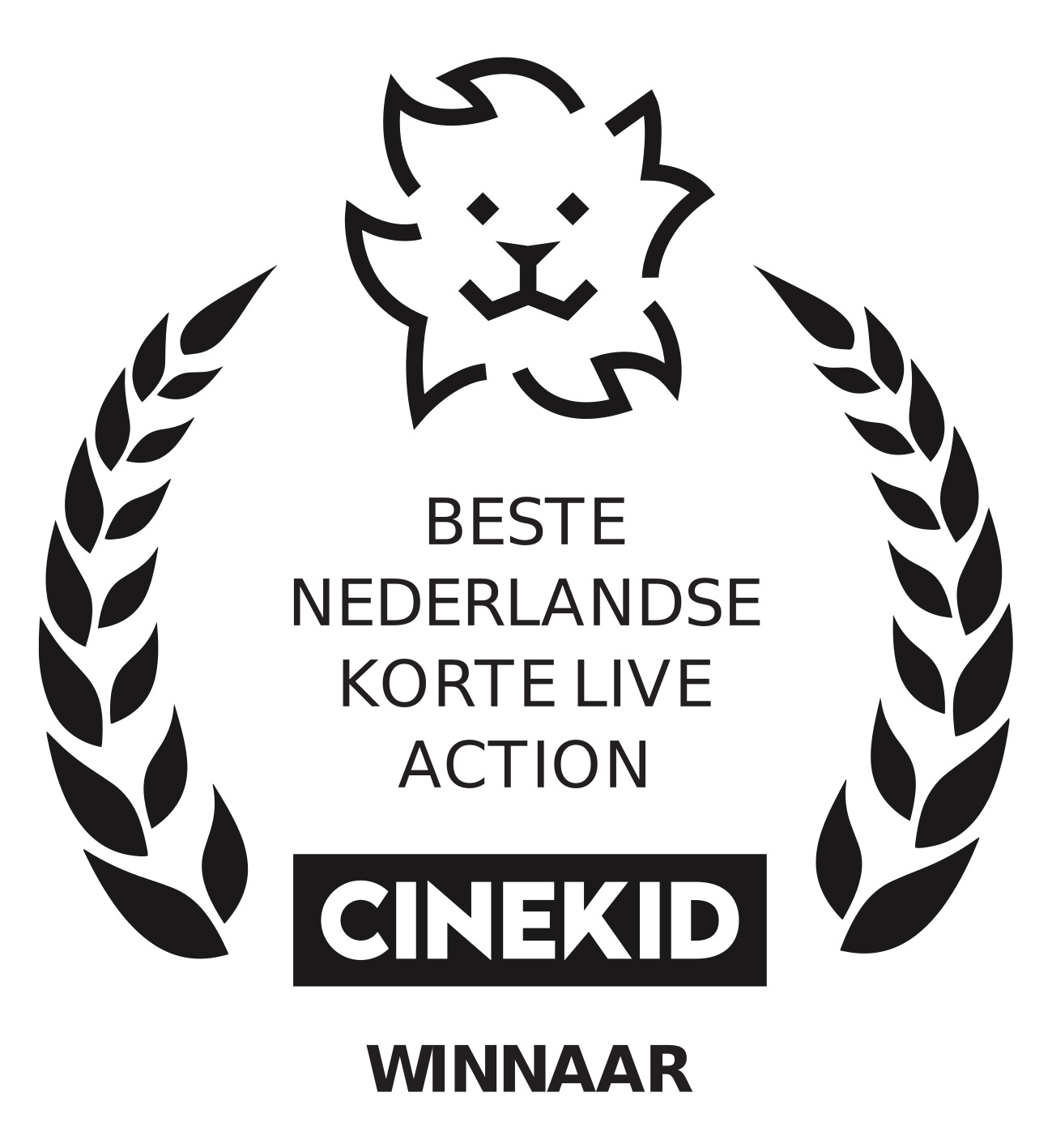 Supported by the Netherlands Film Fund (Film Fund Short 2020), Amsterdam Fund for the Arts and by Linda Foundation, Libresse by Essity. 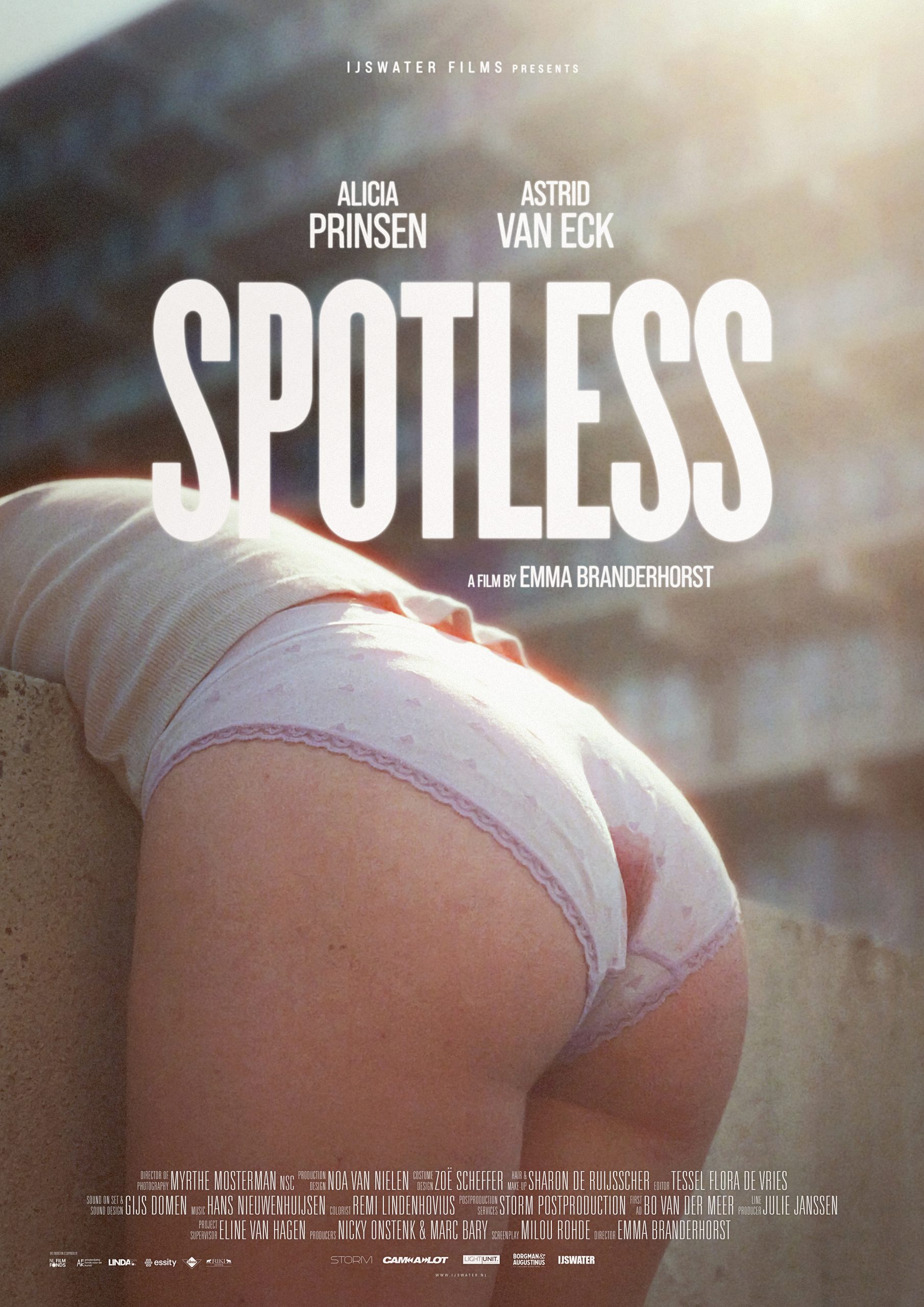