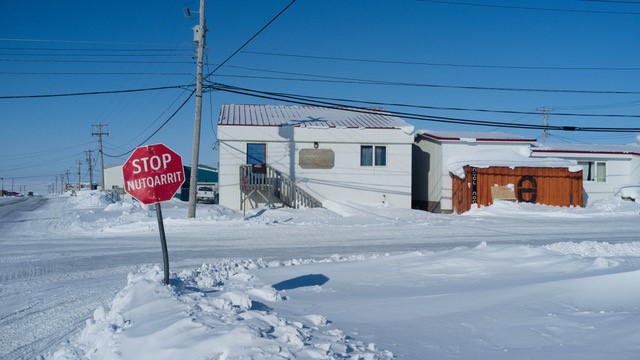 Woody, a seventeen year old boy from a tiny village in Alaska, is so depressed he wants to end his life. Instead he does something epically stupid: he shoots the oil pipeline that crosses the state and overnight becomes a most wanted criminal, hunted by special agent Susan Tarheel. While he has to run for his life, he’s learning for the first time what it truly means to be alive.