The children’s series KABAM!, produced by IJswater Films in coproduction with Dutch Public Broadcaster KRO-NCRV is nominated for the International Emmy Award for Best Kids: Live Action series!              KABAM! is the only Dutch nomination out of all the submissions this year, the award ceremony will take place on the 21st of November during the 50th International Emmy® Awards Gala in New York.

Shout out to the director Elisabeth Hesemans, screenwriters Floor Paul & Lilian Sijbesma and the outstanding CREW & CAST! IJswater and KRO-NCRV have been putting a lot of energy, creativity, and passion into this project for years.

KABAM! is all about common childhood fears. Everyone gets scared sometimes. This preschool drama series shows in a light-hearted way that there’s a solution to anything . Just use a little imagination, that’s the way to do it! The quirky children in Mr Mo’s class all have a vivid imagination that helps them whenever they’re scared of something. In ten short stories, we get to know every child.

An educational package was developed for an elementary school (in cooperation with Theatermakerij Enschede and Taartrovers together with Netwerk Filmeducatie, see www.lessonup.com).

KABAM! is winner of the Cinekid Lion Best Dutch Fiction series 2021 and of the Buma Award Best Original Music (Boelie Vis), received a Special Mention from the Children’s Jury of the Polish Cinema in the Sneakers Film Festival and was selected a.o. at the J’E.F festival in Belgium, de Prix Jeunesse Intl. Competition in Germany and at the coming Boston Intl. Kids Film Festival (18 -20 November)!

Check out the I Emmy  nomination announcement in Variety; https://lnkd.in/eMWmCuRj 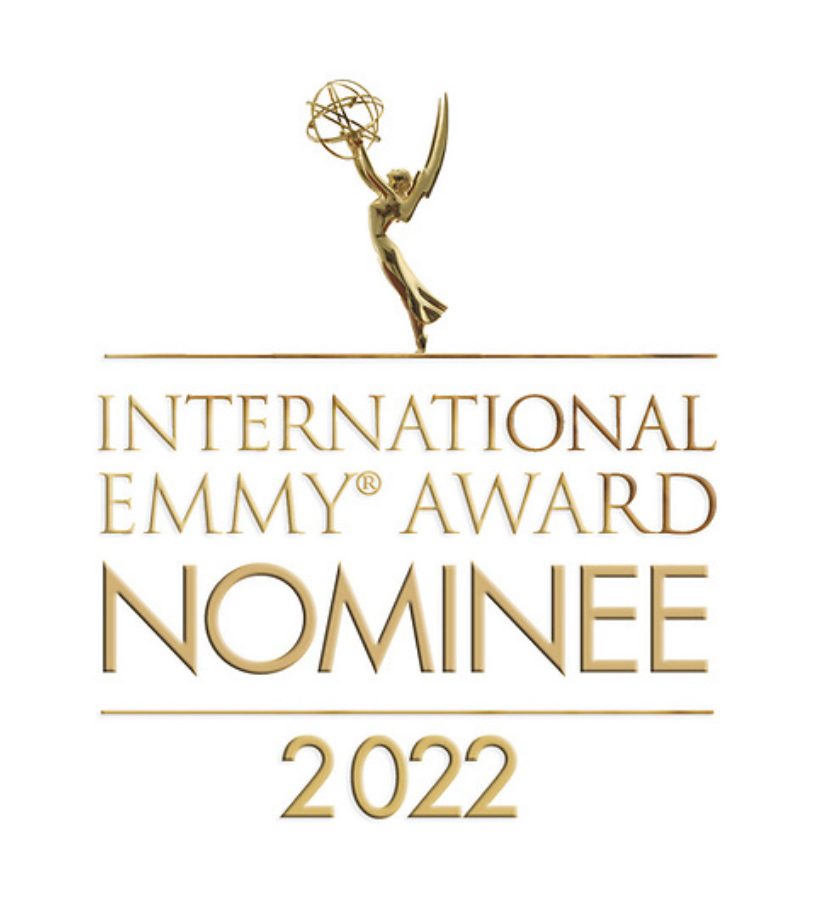